Podcast Episode 337: Hug It Out 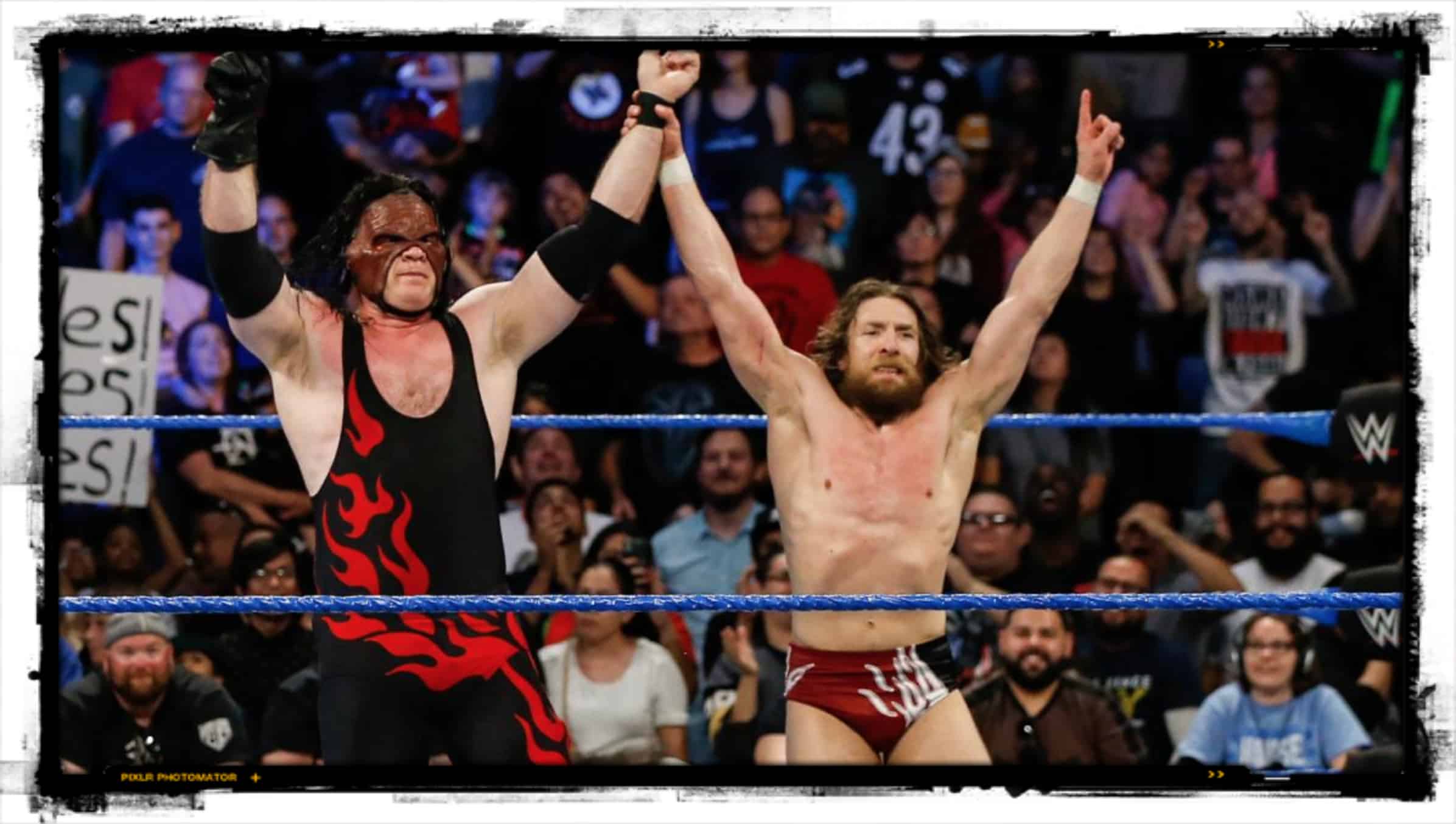 To hug, or not to hug? That was a big question on both WWE flagship shows. Bayley chose the latter in her dealings with Sasha. FINALLY.

Also, WWE had a pretty heavy focus on tag teams. From the rocky (and very temporary) partnership between Braun Strowman and Kevin Owens to the deep roots of SHIELD holding strong, Drew McIntyre doing whatever it takes to help Dolph Ziggler… nothing could quite compare to the reunion of Daniel Bryan and Kane in the main event of SmackDown – Team Friendship is back and hugging it out like they haven’t missed a beat!

On this episode, we break down all of that as well as the United Kingdom Championship Tournament and the announcement of the NXT UK brand.