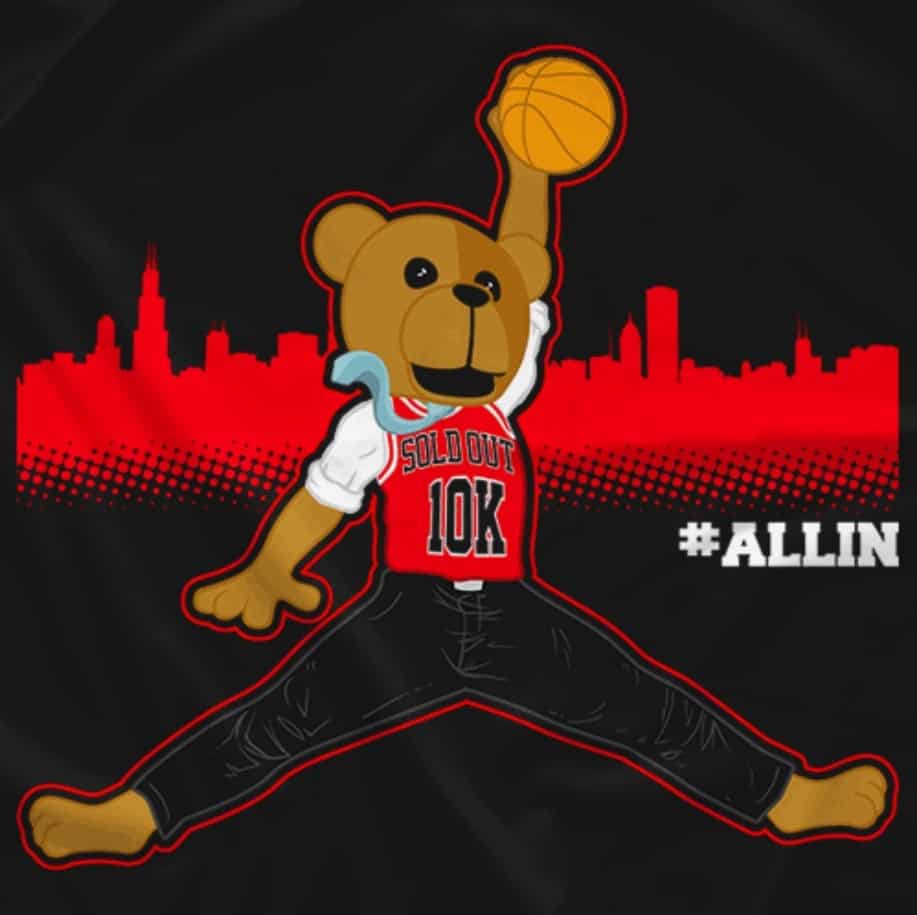 Lots to cover this week as Chris (@BrasilianFury) returns to help Captain Jack (@JackHeartless) break down the 3 big happenings at Wrestling Dontaku: the surprise appearance of Chris Jericho smashing Naito, the debut of Taiji Ishimori as Bone Soldier, and the thrilling end of the Okada / Tanahashi rivalry.

They also talk about All In, how the quick sellout benefits the entire wrestling business…and how wrestling Twitter could use a heaping spoonful of positivity.

This Week’s Episode 3: There Is No Environment In This Dojo!
Unfunny Nerd Tangent 48: Deadpool 2