By Jack Sullivan on May 18, 2020 in Captain Jack's Armbar Emporium, Nostalgia 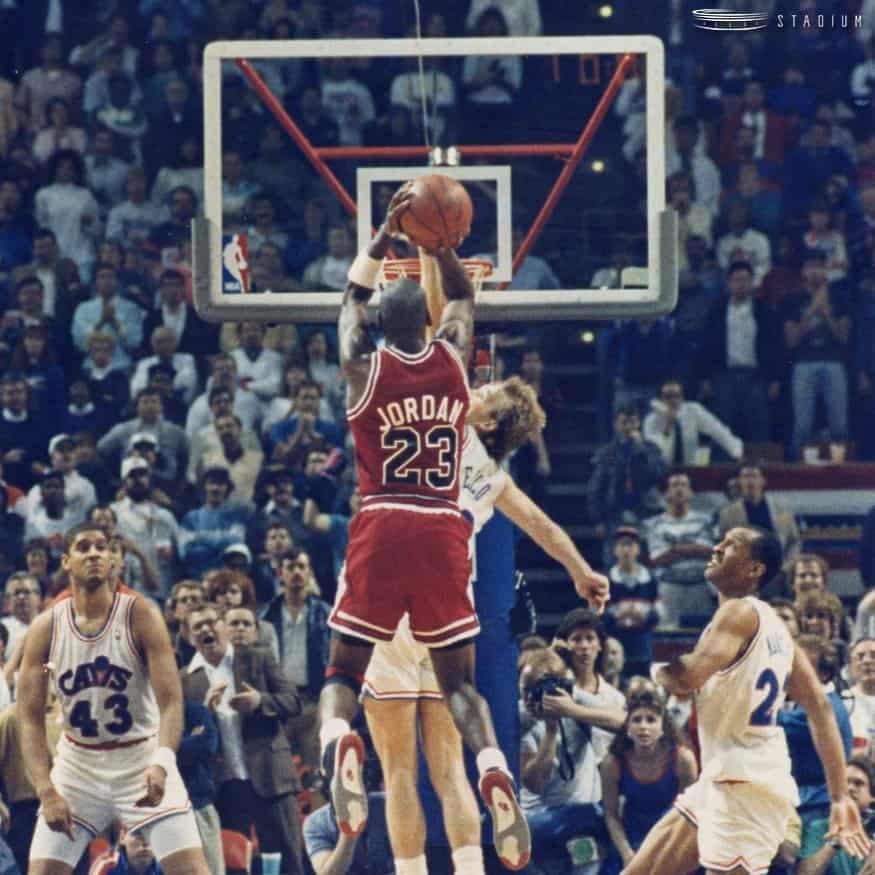 And now for something completely different…

Captain Jack (@JackHeartless) welcomes PWInsider’s own Mike Epsenhart (@MikeEpsenhart) as they step away from the squared circle to talk about the most anticipated sports and TV event of the year: the massive ESPN/Netflix co-production The Last Dance, chronicling the final season of the Chicago Bulls dynasty.

In part 1, covering Episodes 1-5, Jack & Mike discuss Michael Jordan lifting the Bulls and the NBA into uncharted territory from the moment he joined the league: dropping 63 on one of the greatest teams ever, launching the Nike revolution, and killing Patrick Ewing’s dreams repeatedly, along with Scottie Pippen’s true value, Dennis Rodman’s personal epiphany, Phil Jackson’s LSD trips, conquering the Bad Boys, and so much more.

Opening theme by Lemi & the Captain; special thanks to The Alan Parsons Project. Closing theme by Del the Funky Homosapien (@DelHIERO).