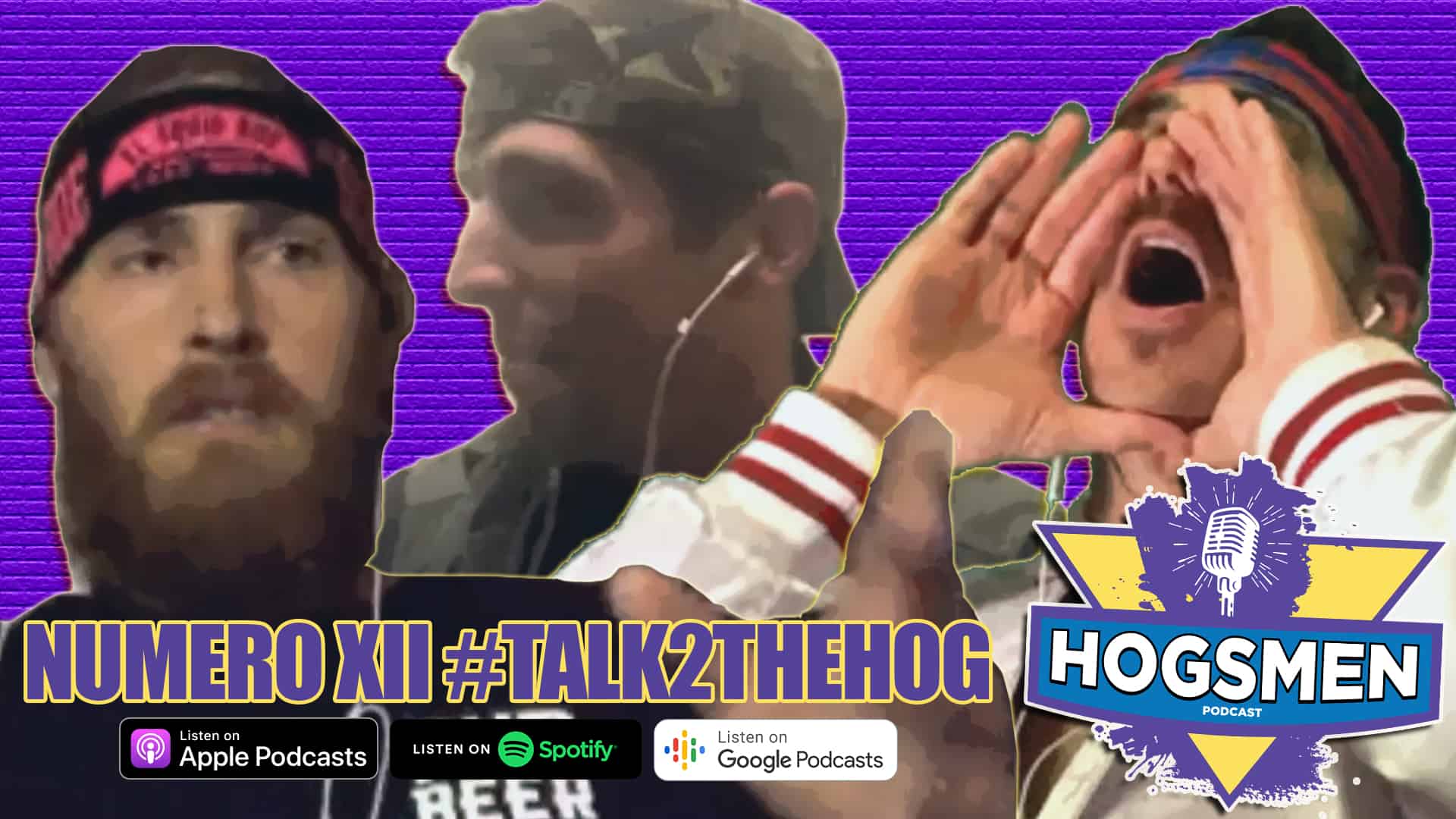 The Quarantine Saga – Episode III…forced to evolve under mandatory physical distancing orders, The American Kaiju Devin Sparks and El Numero Uno Mike Camden setup shop in their respective residences to talk wrestling, personal experiences, and whatever else is going on…and this week, the return of SoCal’s resident redneck Hunter Freeman.

Like most of the wrestling world, the Hogs had mixed reactions for Wrestlemania 36…while recapping their favorite moments from the show, Mike and Devin have a tangential conversation about Burger King drive-thrus, a backstage encounter with former Mission Beach resident John Cena, and thoughts on ways the Undertaker will gracefully exit the WWE eventually. Plus: upcoming Promo Mania tourney hosted by Zicky Dice, parenting adventures while Safer At Home, and answers to burning questions from our loyal audience.