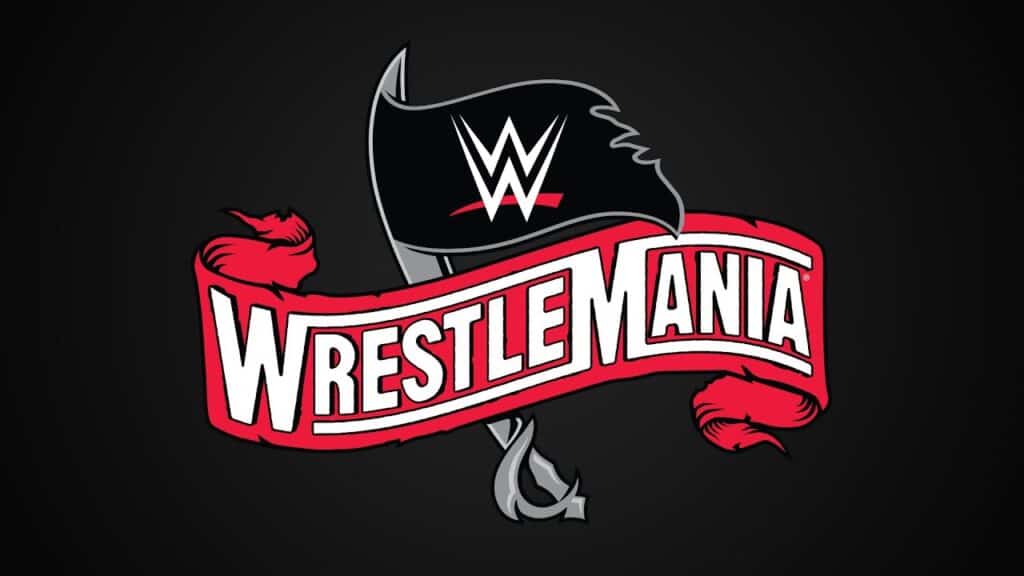 It’s WrestleMania week, baybeeeeee!!!! Yeah, I know. Things are weird right now. There are debates about what pro wrestling should be doing these days, if anything. But WrestleMania is going to happen, even without an audience. It’s unprecedented, and we’ll be getting together online to watch it – the good, the bad, and the awkward.

That said, it’s time for us to look at the card, question why certain matches are happening, speculate on the outcomes (you can even find odds over at SBD if you’re into that sort of thing), and all that stuff we usually do. It’s a bit of a cluster, and we’re happy to present it to you in both audio and video format!