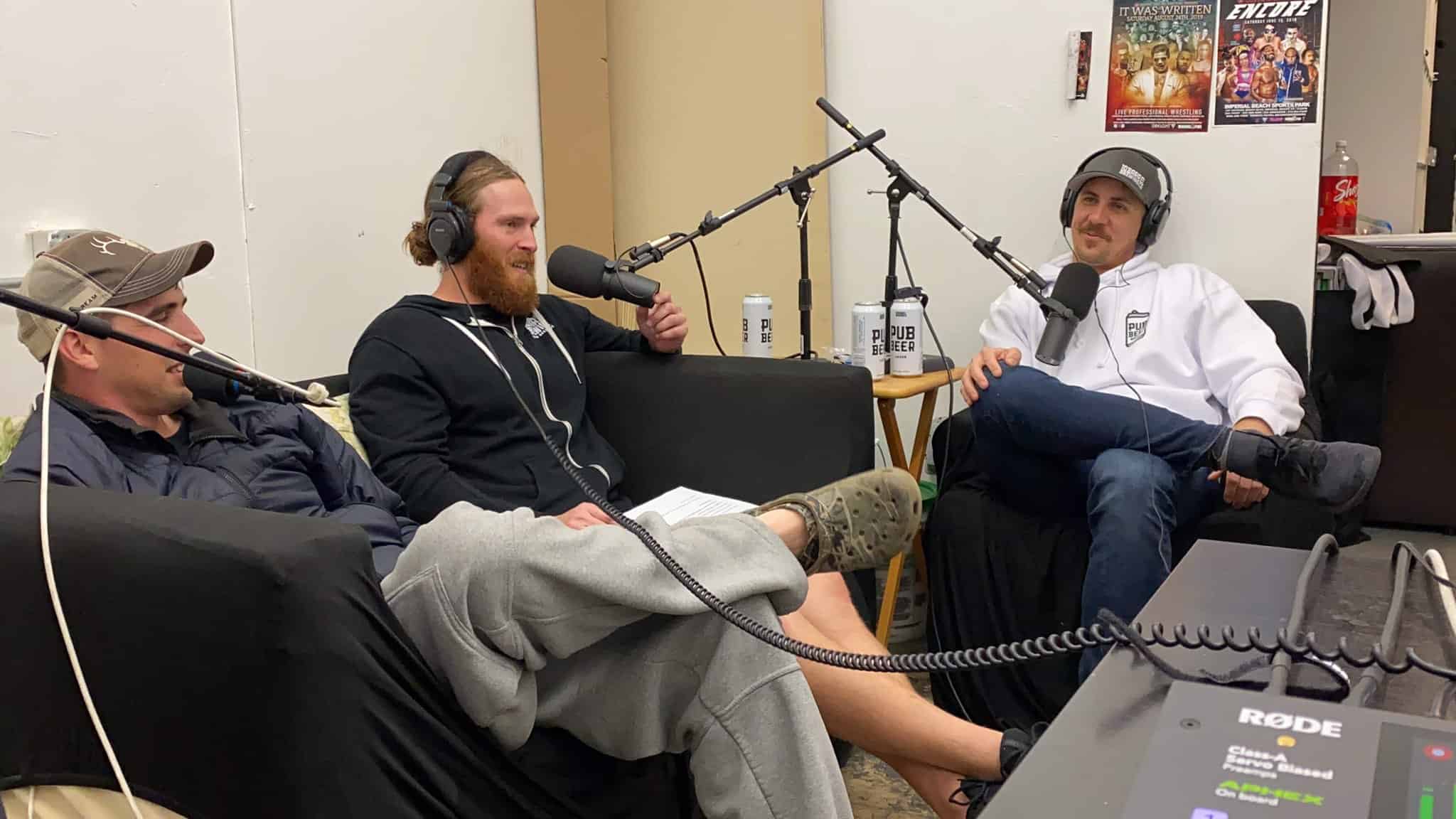 Devin Sparks and Mike Camden talk about pro wrestling, personal experiences, and whatever else is going on…oh and So Cal’s Resident Redneck Hunter Freeman, B-Boy, and “Player One” Michael Hopkins also hung out in studio this week…it’s a full house as the boys hadn’t quite learned about social distancing at the time of recording.

Plus: in his first ever podcast interview, Dominik “Prince Mysterio” talks about his path into sports entertainment and his ultimate goal of following in his dad Rey’s footsteps. Dom lays out his relationships with his lucha godfathers, how he got involved with Brock Lesnar storyline at Survivor Series, and what he’s hoping to accomplish in his career.