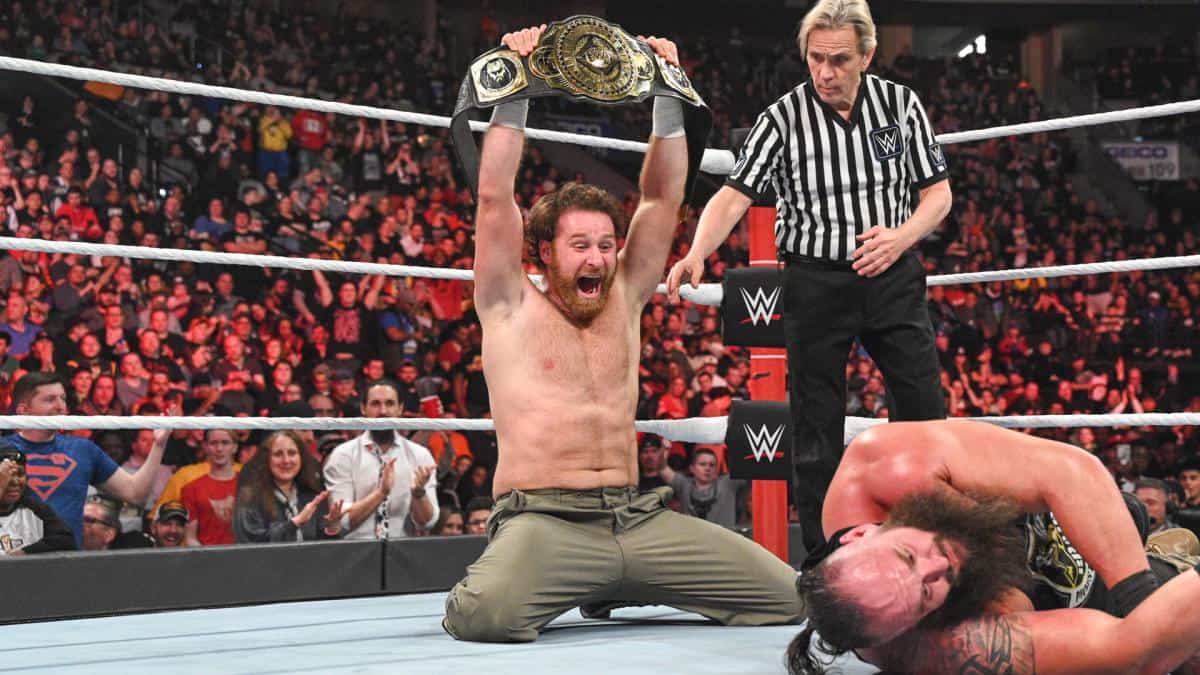 What’s that? It’s been two weeks and we already have to recap another WWE Network Special?

Ahhhhh…we must be on the Road to Wrestlemania. A road that was once clean and beautiful where you could go 85 MPH from the Royal Rumble to the Grandaddy of them All is now cluttered with traffic and trash. But despite not having that “big match” we felt was missing, Elimination Chamber provided a nice spotlight for up and coming talent, as well as some enjoyable matches. We talk about the longer term programs for Mania that we like and don’t like as well as plenty of speculation on whether or not the coronavirus will cancel us all. Wash your hands and quit touching your face.