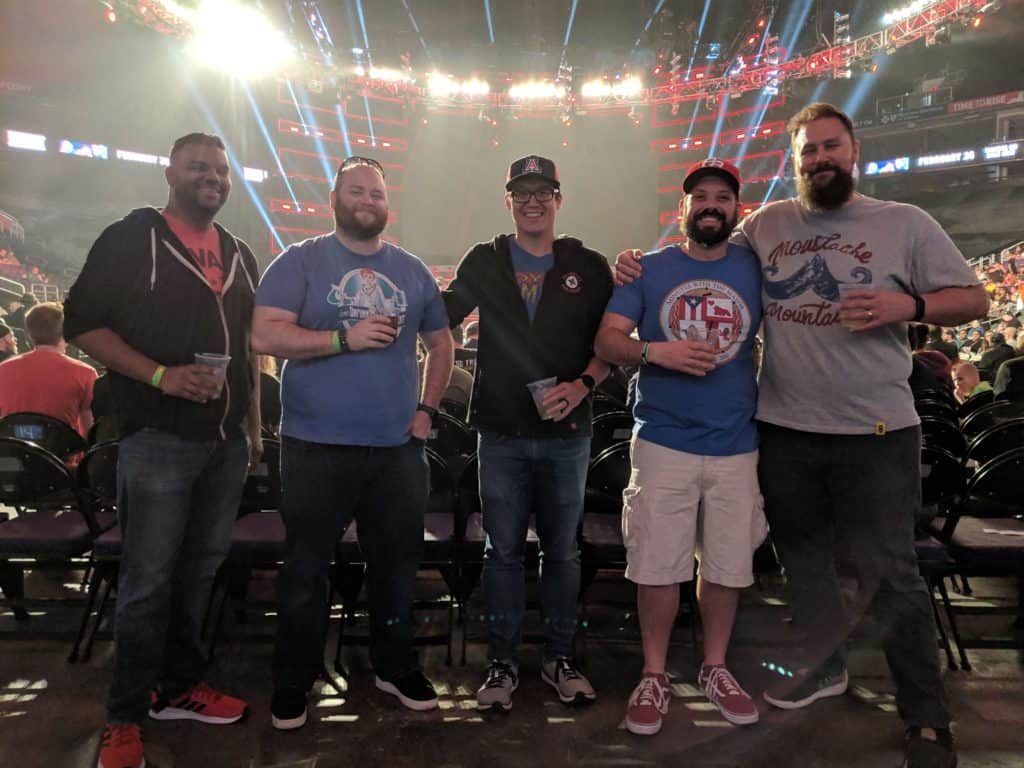 Royal Rumble weekend wrecked us. So much so that we couldn’t even get together last week to talk about it. Before we went down with various cold and flu symptoms, we had a blast, though. From the Ramble to late nights at Cobra Barcade… Something to Wrestle (…………..with Bruce Prichard) to all of WWE’s live events at Chase Field and TSR Arena.. it was a great time with friends old and new. WWE overall delivered a hell of a slate of shows. Becky Lynch shined bright. Daniel Bryan does what he does best. And the rest of the roster played their roles to an amazing level. If they can keep this up, WrestleMania is going to be a phenomenal show this year.

This episode is brought to you by The Muscle Hustle, available for iOS and Android devices. Visit promo.thesteelcage.com to download! Now through February 9, 2019 – Enter the code ‘STEELMUSCLES’ for 25 FREE gold! 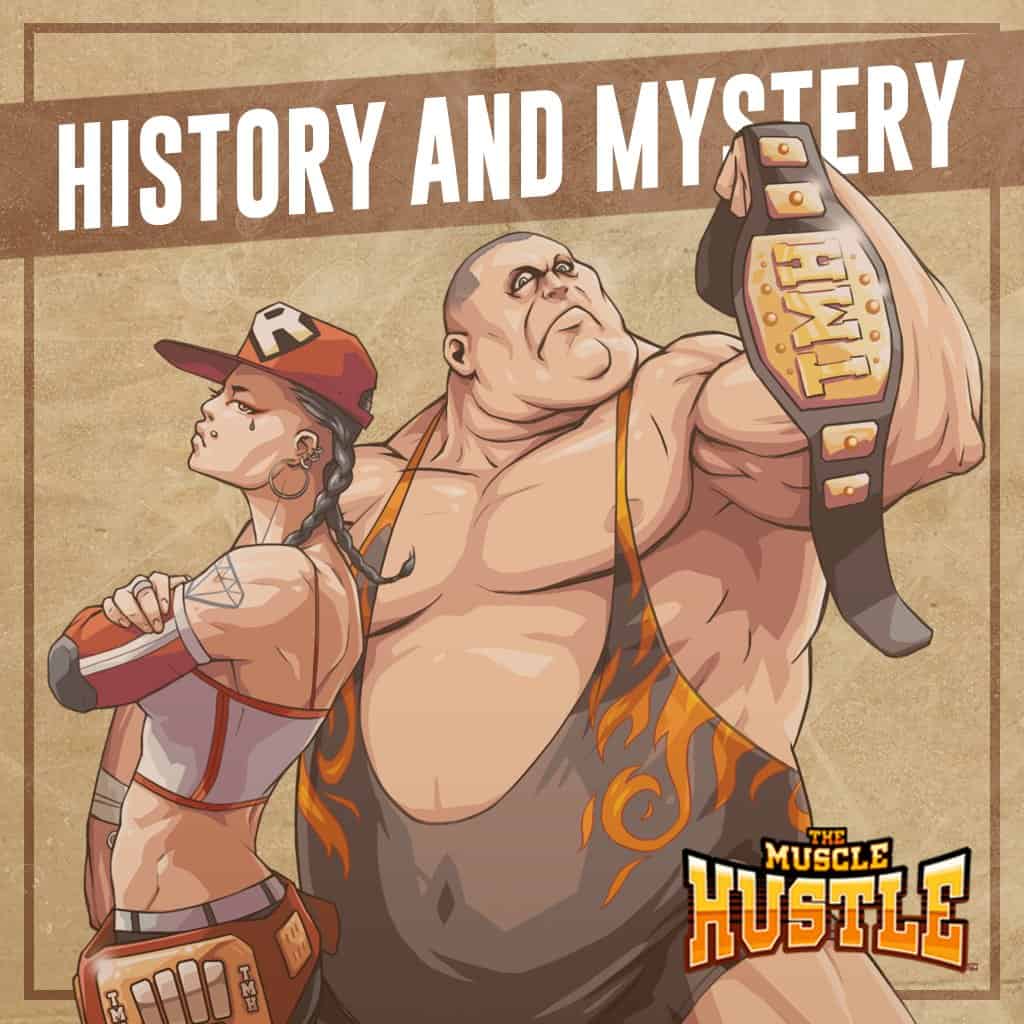