By Derek Montilla on December 29, 2018 in Derek and Tim Eat Snacks, Podcast 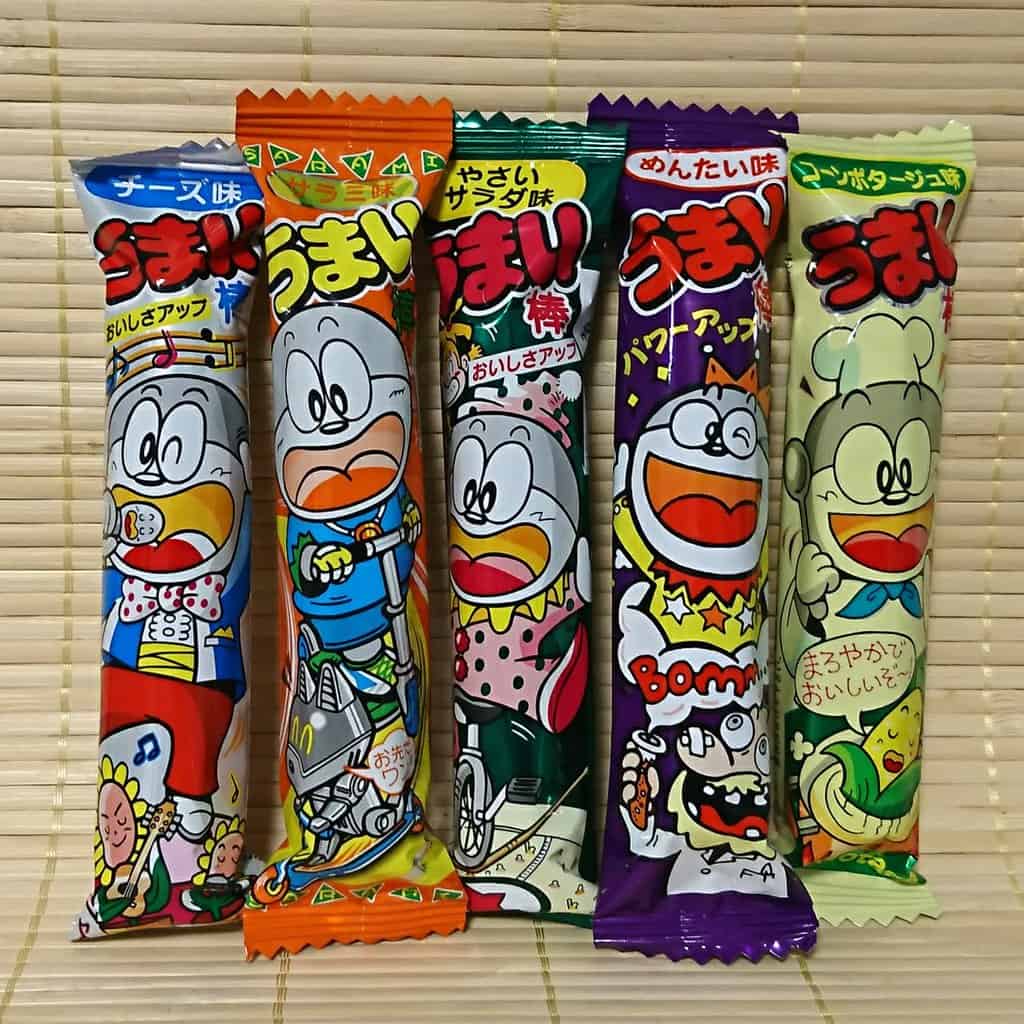 This week on the DATEScast, Tim and Derek are fighting because Tim wouldn’t eat crickets. So Derek enlisted the help of junior snackologist/daughter, Lilly Montilla, to help him sort though a giant box of Japanese snacks given to him for Christmas by his mother-in-law. After sorting through the pile, we are putting Corn Potttage and Sugar Rusk Umaibo through the PER system.

We know…she’s not certified. But even though she is grossly unqualified to be handing out snack ratings, we hope you enjoy this special conversation.