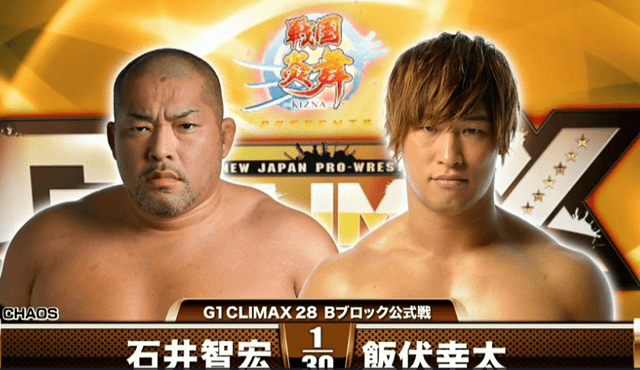 Captain Jack (@JackHeartless) welcomes Chris Damasceno (@BrasilianFury)(@BrasilianFury) back as they break down the middle third of this year’s G1 Climax tournament.  There’s a bit of drag here in the middle, as you’d expect, but also arguably the best match of the tournament so far, as Ibushi and Ishii beat each other black and blue, Omega put on shows with ZSJ and SANADA, Juice rebounded, and Yano tried some more “Fair Play”!