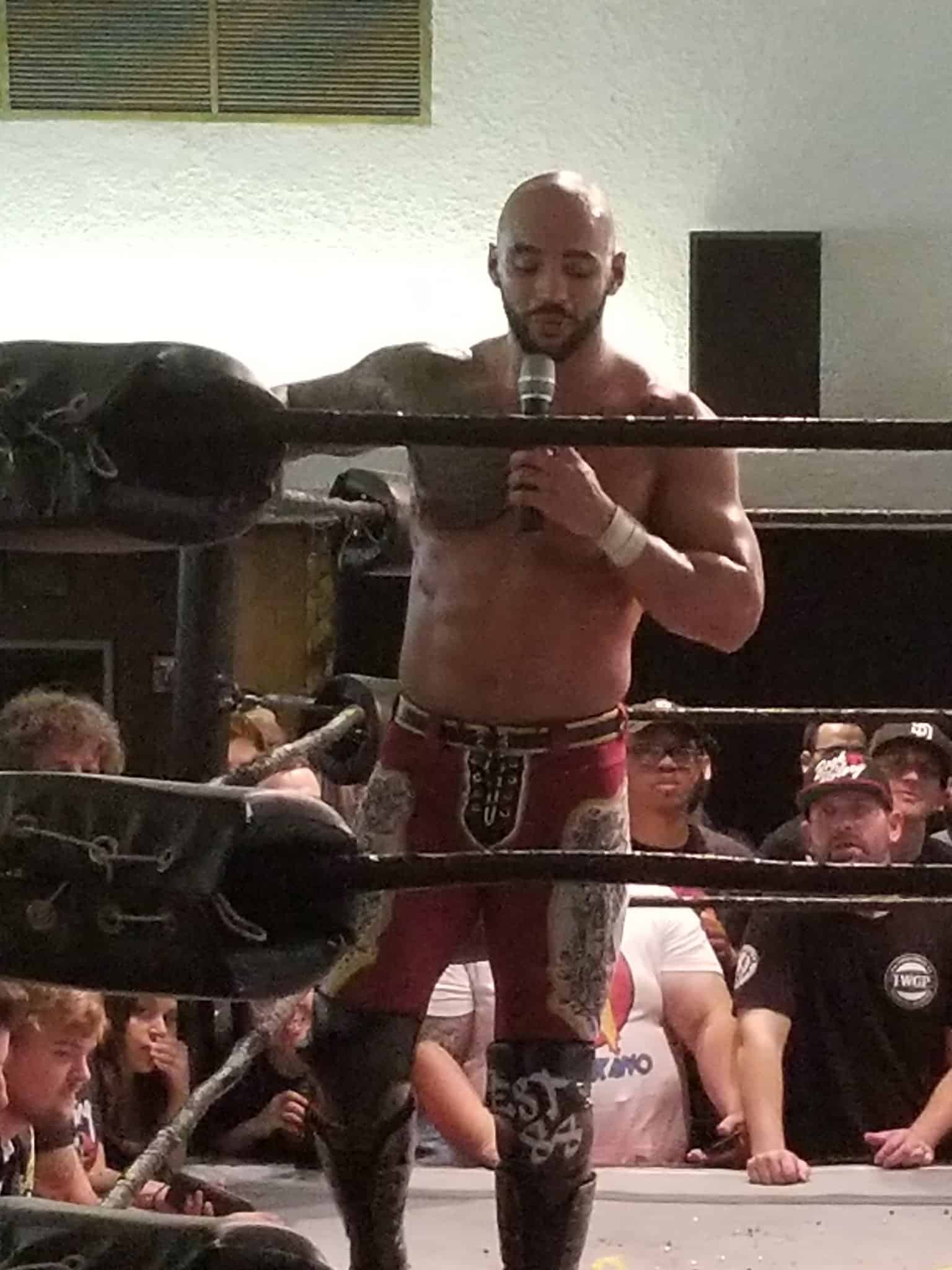 Fresh off of his tour through The Steel Cage’s HQ city of Phoenix, Captain Jack (@JackHeartless) is back, and is joined this week by comedy writer John Veron (@IBetterBeFunny).  They talk at length about PWG’s Mystery Vortex V, including the near-death of Flash Morgan Webster, the living embodiment of synthwave that is Joey Janela, the frenzy caused by the return of Timothy Thatcher to team with WALTER (#RingKampf), the hot tag machine that is Matt Riddle, and the human pincushion that is Chuck Taylor.

Most importantly, we say farewell to Ricochet in the wake of his last indie performance, and the subsequent departures of War Machine and Candace LeRae as they head to the Fed.