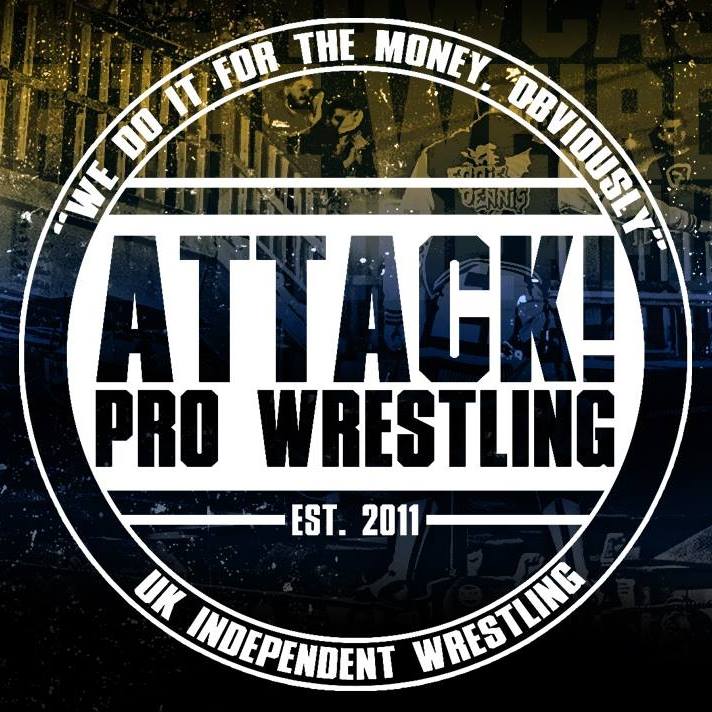 This week, Mark introduces many of you, including Derek, to the wild and wacky world of ATTACK! Pro Wrestling. The discussion includes the variety of entertainment a show like this offers, how it compares to other over-the-top promotions such as Chikara, and how Nixon Newell is the Kelly Kapowski of the guys’ wrestling hearts. Get ready to A-T-T-A-C-K…ATTACK!