By Derek Montilla on September 14, 2016 in Podcast, RAW, The Steel Cage Podcast, WWE 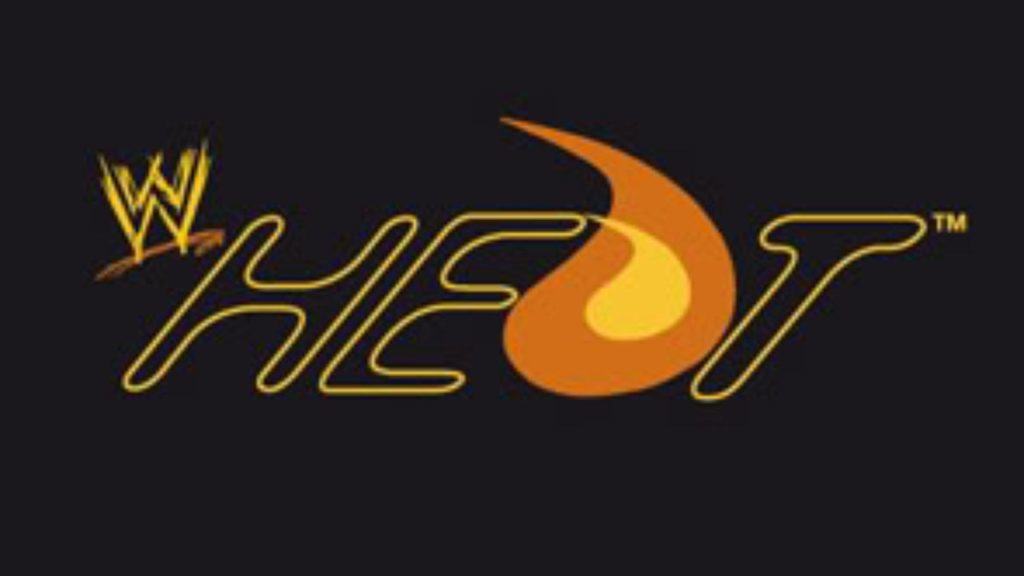 After a stellar few weeks post draft, RAW finally comes down to Earth with a show that is bookended nicely by the Women’s Division and by Owens v Reigns, but it had very little in the middle otherwise. The guys talk about how good Jericho has been, the current creative direction of RAW & Smackdown, and much more. Drink it in, man.