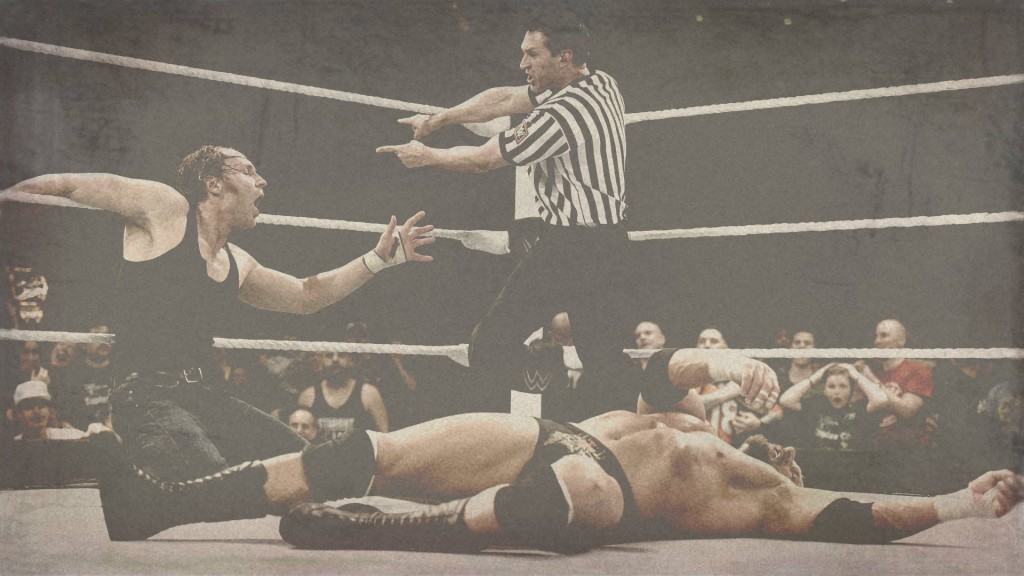 Roadblock had the potential to throw the WrestleMania card off route, but nothing was going to slow down the WWE machine from plowing forward to WrestleMania with their plans set in stone. Roman Reigns is still facing Triple H for the WWE Championship and Dean Ambrose is still going to murder (or get murdered by) Brock Lesnar. Like it or not, that’s where we are. And the Mack truck WWE drove through Roadblock in Toronto ensured it.

That said, we got a few really entertaining matches. It’s a lot more than I can say for the waste of time that was Monday Night Raw this week. What, too scathing? It’s true, though. It’s damn true.