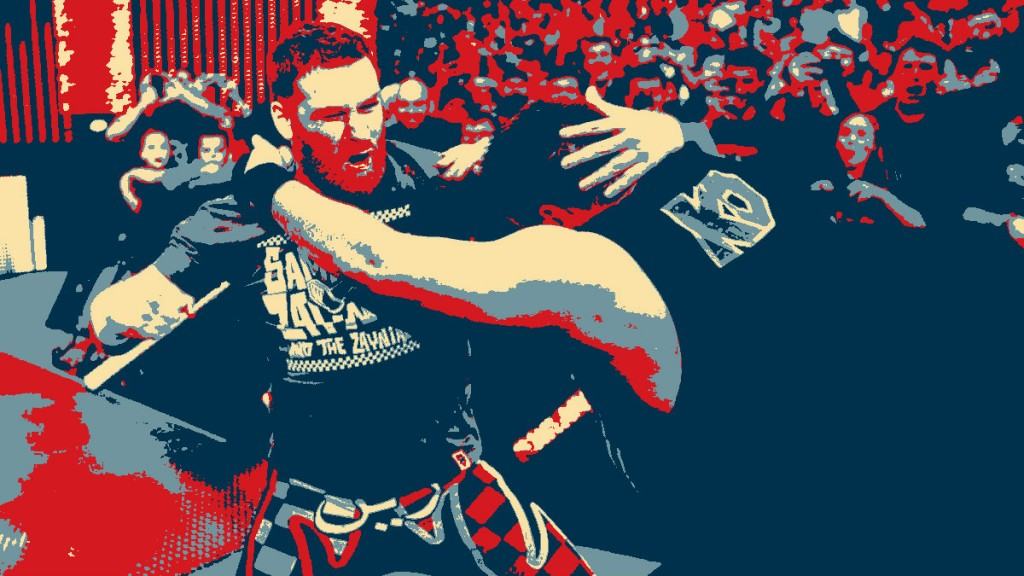 From ROH to NXT to WrestleMania? Be still, my heart.

Kevin Owens vs Neville. The New Day vs Y2AJ. Dean Ambrose vs Bray Wyatt. Three SOLID matches (and at least one MOTY contender) on one episode of Raw. Wow. Who’s ready for WrestleMania? I mean, Roadblock.

In addition to the in ring action, we got Shane McMahon acting like a badass, Sami Zayn reigniting his feud with Owens, and Chris Jericho resuming his rightful role of spiteful heel. Lots of good stuff is happening, and we’re still not sure how half of it plays into Mania – but that’s alright, isn’t it?

Seriously, though. Roadblock looks pretty solid, with some interesting potential. Will it really be interesting, though? Will it shake anything up heading into WrestleMania, so late in the game? Tune in Saturday to find out, I guess.