By Joshua Schlag on March 2, 2014 in Interviews, Podcast, The Steel Cage Podcast, WWE 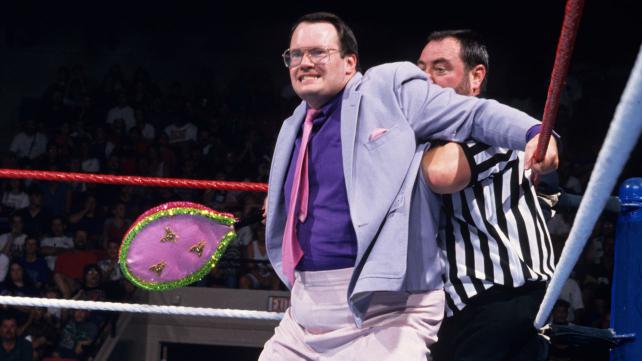 On his recent tour through the United Kingdom, Jim Cornette was gracious enough to sit down with our very own Hashtag Billi for a few minutes to talk about wrestling – as much as we could fit into a rather short but insightful conversation. From the role of managers to the steroid era, to modern day booking, and more – there was no holding back when it comes to Cornette.

In addition to our sit down interview, we were also given permission to record a few segments from his live show, where he discussed a wide range of topics, from Lex Luger and his time with Yokozuna, to his feelings on The Kliq and even Dixie Carter. It’s a pretty fun listen from start to finish – we hope you enjoy it!