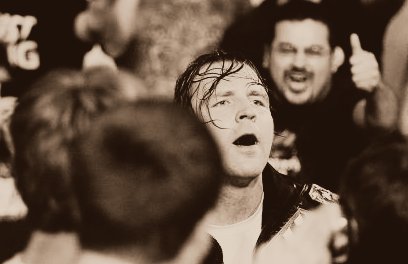 United States Championship
Champion: Dean Ambrose
The United States Championship is probably the least interesting thing going on in the title landscape of the WWE. Don’t get me wrong, we’re all still quite pleased that Dean Ambrose is the United States Champion. We can’t help but feel that the title is dragging him down a bit, though. Prior to his reign, he’s been heavily involved in interesting storylines and feuds with WWE’s biggest players. Yes, he beat Kane to defend his title at Payback. The match was sort of thrown together last minute and the execution was moderate at best. The number one contender is likely to remain Kane, based on how the match ended. Let’s hope they make their next bout more memorable. Ambrose can certainly hold his own in building a feud – he just needs some mic time to make it happen. 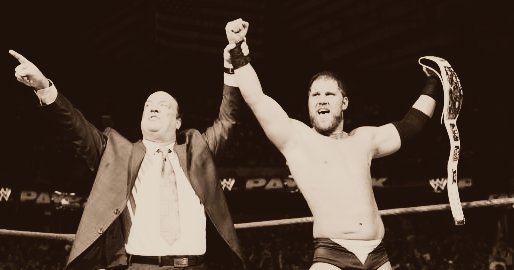 Intercontinental Championship
Champion: Curtis Axel
Heading into Payback, we assumed we’d be Fandangoing our way out of Allstate Arena on Sunday night with a new champion. Well, we were half right. Due to a concussion at the hands of Zack Ryder of all people, Fandango lost his shot and likely lost his first taste of gold in WWE. The match ended up being decently entertaining with Fandango’s replacement Curtis Axel. The finish itself was particularly creative, with the pinfall during the figure four leg lock. Curtis Axel is in a great position to market himself as “better than Perfect” with Heyman leading the way. We’re cautiously optimistic that The Miz can be interesting enough to keep this feud going – but his time as a face has proved so far rather disappointing. So disappointing that ‘cautiously optimistic’ has been downgraded in one sentence to ‘bored and waiting for the next feud’ in our eyes. 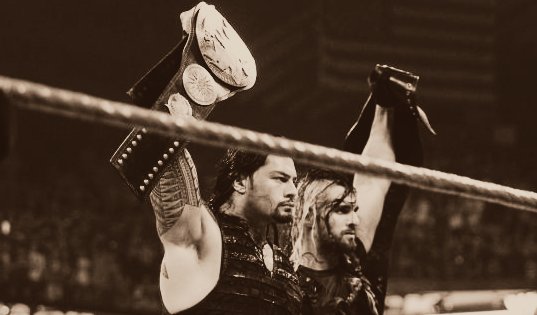 WWE Tag Team Championship
Champions: The Shield (Dean Ambrose and Roman Reigns)
See: Dean Ambrose and the United States Championship. A fine match was had at Payback, but they haven’t developed an intriguing enough feud to be as interesting as they were before holding the gold (or bronze, in this case). 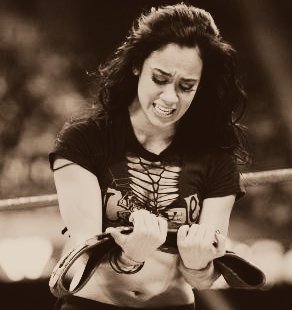 Divas Championship
Champion: AJ Lee
AJ has worked her ass off for quite some time to get to this point, much to the enjoyment of well, all of us. She has developed such a great persona over the last year and a half, and it culminated on Sunday with her win over Kaitlyn. The feud will continue, as Kaitlyn is certainly due for a rematch. AJ will continue through until Summerslam as Divas champion, and as it seemed to be on Raw – we may have tension with ‘the boss’ to deal with as Stephanie makes her presence felt. Whether Stephanie herself steps in or finds someone like Kharma to do her bidding, there is a glimmer of hope for intrigue within the Divas division for the first time in a long time! 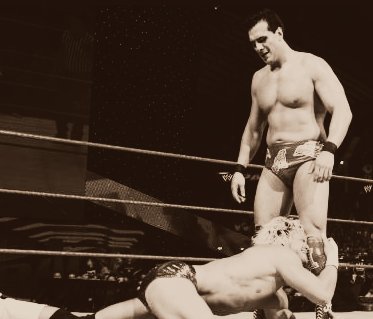 World Heavyweight Championship
Champion: Alberto Del Rio
WWE knew exactly what they were doing as they went into this match in Chicago. Dolph Ziggler is a wrestler that fans like us love to cheer no matter who his opponent is. ADR is a very capable wrestler, but his time as a babyface was bland and nobody bought into it to the degree that WWE wanted us to. This was the perfect storm for a double turn, especially with Dolph Ziggler’s concussion coming into play. As ADR took advantage of Ziggler’s injury, the entire crowd – smark and not so smark alike – joined together to boo the Mexican aristocrat and try to encourage their fallen hero in the making. Of course, many of us didn’t realize it as it happened – maybe it was the beer, for this particular writer – but within minutes I saw the story of the summer unfolding. Dolph Ziggler, wronged by ADR – wronged by those who won’t respect head injuries – will seek vengeance and ultimate redemption when he wins his title back after months of struggle vs ADR and Ricardo. Just wait. This will be good. 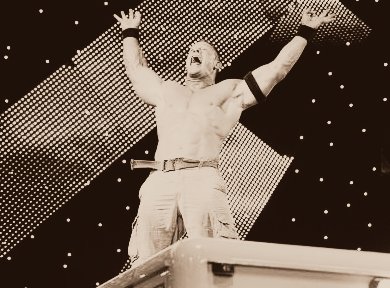 WWE Championship
Champion: John Cena
The match at Payback was a cartoon come to life. Cena’s pretty much the same old Cena. The thing that makes this interesting, however – it Mark Henry. Henry’s performance on Monday night was remarkable. His acting abilities were pushed beyond anything we thought we might ever see out of the big man, as he teased his retirement in a heartfelt speech, while fighting back tears. As we wiped the tears from our eyes, Mark Henry put Cena in the World’s Strongest Slam – aaaaand now we’re all sold on this feud. Does Mark Henry win, in the end, though? How could he not after Monday’s performance? But, it IS John Cena, and Summerslam is right around the corner. Ah, now we’re interested at least. Well played, WWE. Well played.