Podcast Episode 76: Payback Results, and.. Raw of the Year?

What a week of wrestling! The inaugural Payback PPV emanated from a wrestling Mecca of sorts – Chicago, where expectations were high – and WWE did not disappoint. CM Punk and Chris Jericho blew the roof off of The All State Center, among many other big time matches. Raw stood on its own, with Mark Henry shocking us all and if that man doesn’t win a prime time Emmy – we riot! 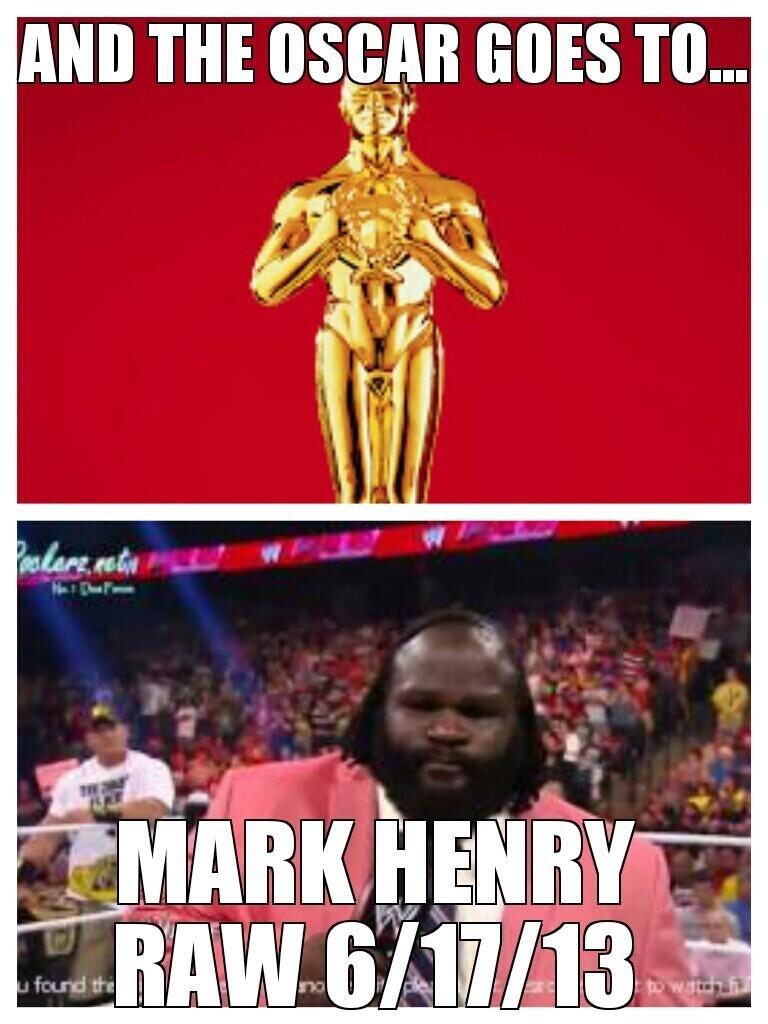