By Joshua Schlag on April 5, 2013 in WrestleMania XXIX 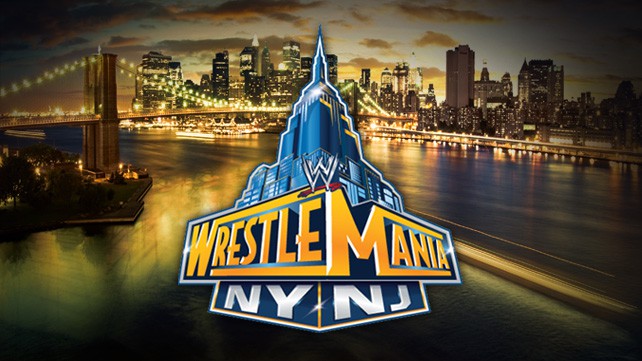 Adam and I are getting on a plane this afternoon to head to New York for WrestleMania weekend! After a beer or two and a few hours of sleep, we’ll be meeting up with Sprung to man our WrestleCon table. I think they open at 9am… We’re not anticipating being there right on time, but probably by 10am or so. Make sure to come pay us a visit, as we’ll be running some raffles for WWEShop.com clearance prizes. Trust me, you won’t believe these things were made until you see them.

We’re not really sure what the plan is the rest of the night – maybe catch some wrestling, maybe just eat and drink ourselves into oblivion. Got any bright ideas? Hit us up on Twitter.

On Sunday, we’re hoping to meet up with some fellow Redditors tailgating outside of MetLife Stadium, before the big event that night! Hopefully it won’t be raining…

Hopefully we don’t get lost on the subway or shanked in New Jersey, and we make it back to record another podcast next week. Wish us luck!