After the shocking close of the go home show, I think it’s safe to say that we’re all ready for WrestleMania… to varying degrees of excitement. Will Undertaker literally eviscerate CM Punk at Metlife Stadium? Will Cena turn heel? Will Paul Heyman show us his best Notorious B.I.G. impersonation? So many questions! We have the answers.

Hosted by: Darrell ‘The Beast from the Middle East’ Johnson (@zazzumplop) 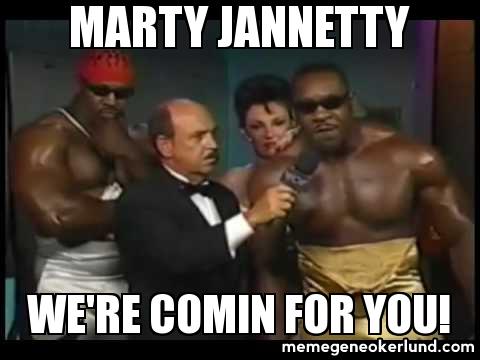