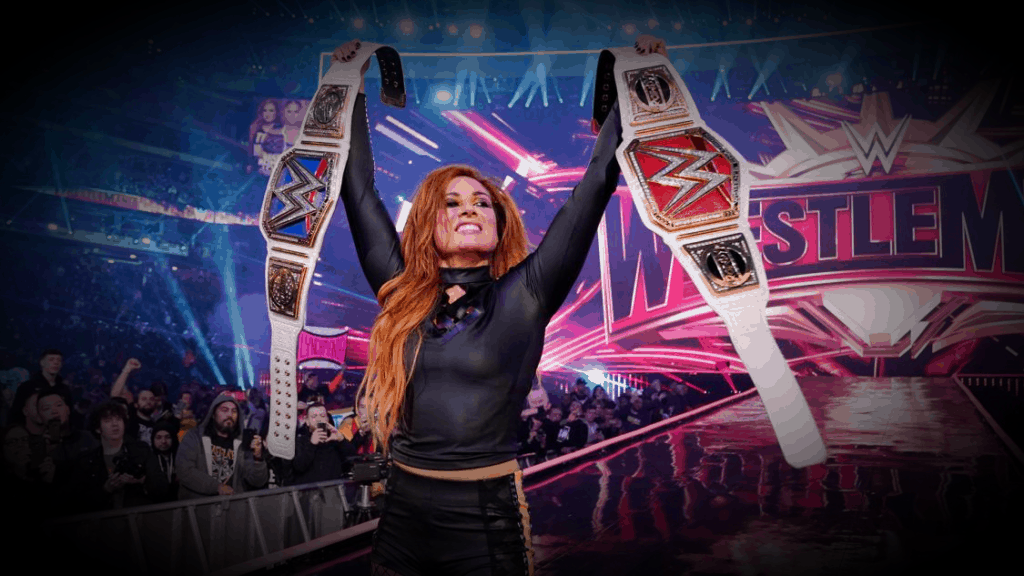 The biggest weekend in wrestling each year is here! From WrestleMania to ROH x NJPW, NXT to Joey Janela’s infinite spring breaks… there’s something for everyone. This week, we get together with Rok and Neo from Mat Mania and break down the ROH card at The Garden, NXT, and the marathon that is Mania itself.