By Derek Montilla on March 1, 2017 in Podcast, RAW, The Steel Cage Podcast, WWE 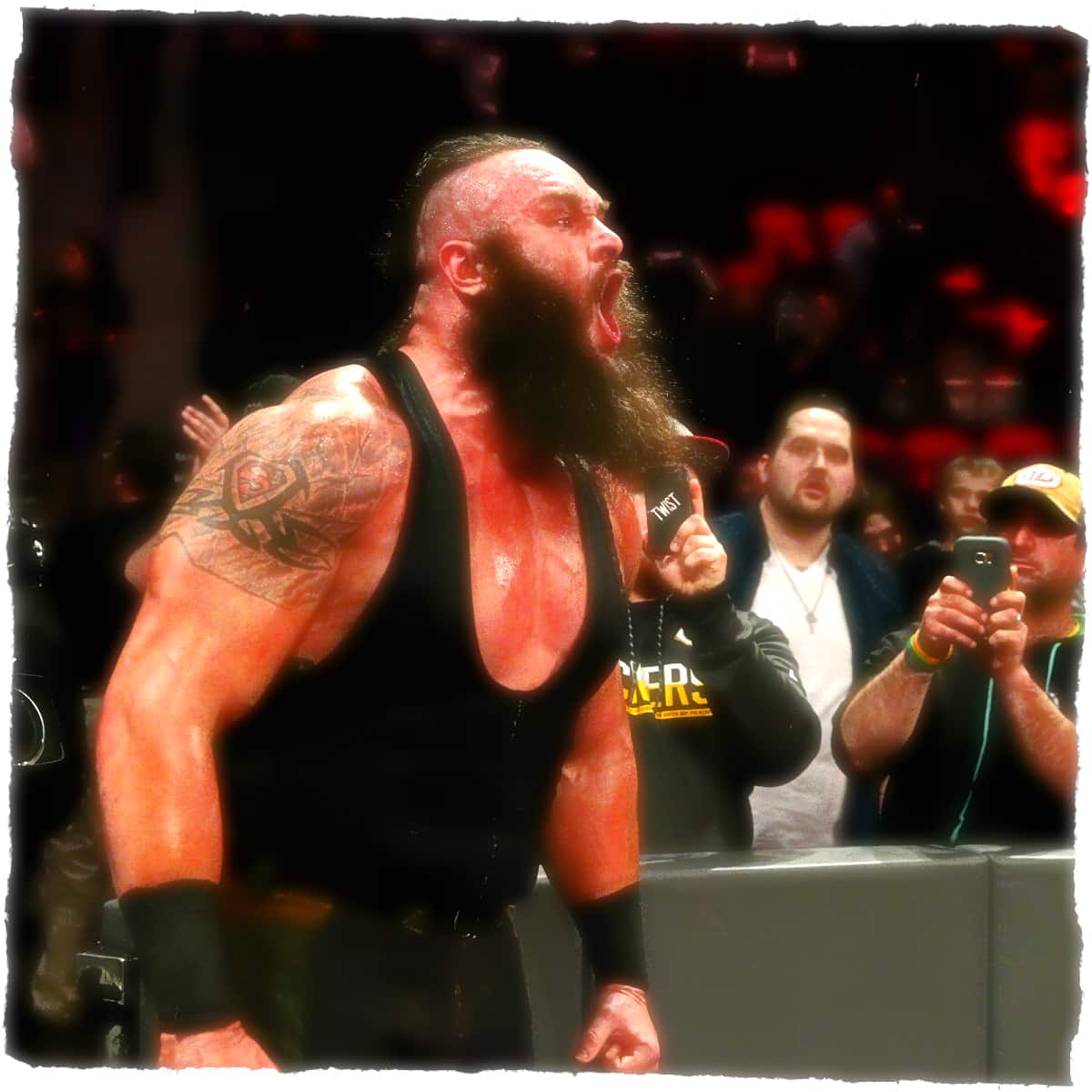 This week on RAW…we’re back to the same old shit! Despite this being the go home show to another WWE Network “Special”, RAW failed to deliver with much other than a Triple H/Seth Rollins confrontation and Braun Strowman demanding a contract signing with Roman Reigns. We also wonder about what the hell is going on with the cruiserweights, other than Tozawa’s screams of terror, we visit Ceman Canyon, try to make Josh say “NEVILLE” in a funny voice, and more!

By Joshua Schlag on February 22, 2017 in Podcast, RAW, The Steel Cage Podcast, WWE 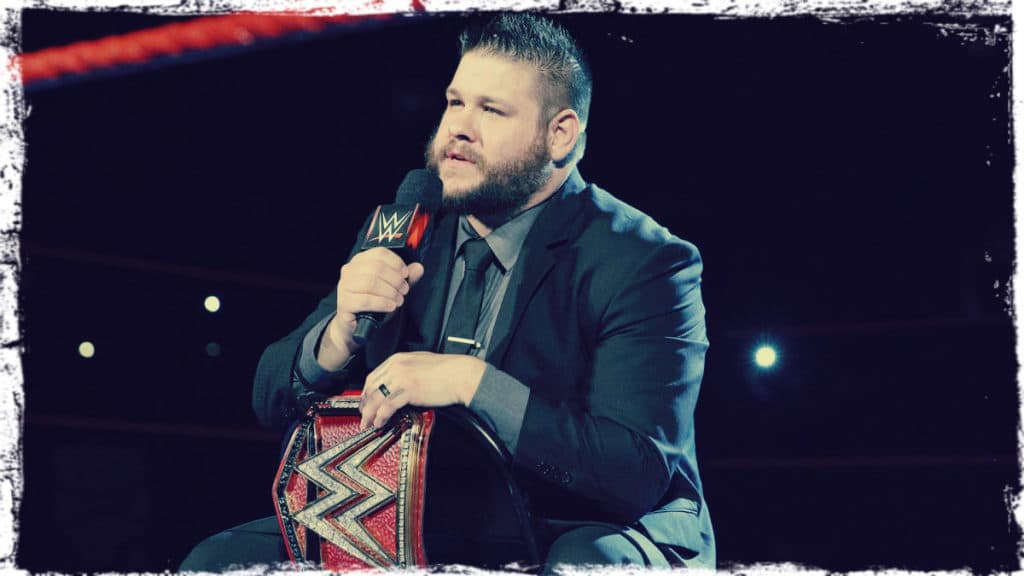 This week on RAW…

Kevin Owens and Paul Heyman delivered masterful promos. Braun Strowman and Big Show did lots of things. Roman Reigns cheated, then got his ass kicked. Enzo annoyed us. DDP was announced as the next Hall of Fame entry in what’s turning out to be a pretty decent class. 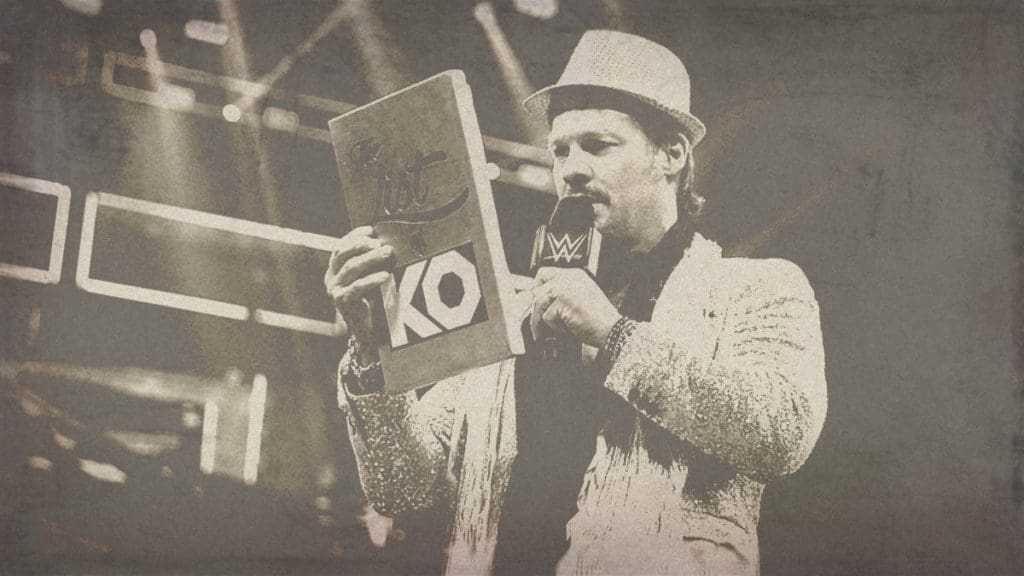 You can actually pinpoint the second when his heart rips in half.

Man alive. What a RAW. Chris Jericho was on another level, and it would’ve been a great segment without Kevin Owens doing what he did. But he did, and it became an instant classic. They made us laugh… They made us cry…

…and then Bayley made us cry again, but not in the same way. Well done, for once, RAW team. Hell of a show.

This comes 24 hours after a solid Elimination Chamber, too, where Bray Wyatt finally captured WWE gold! 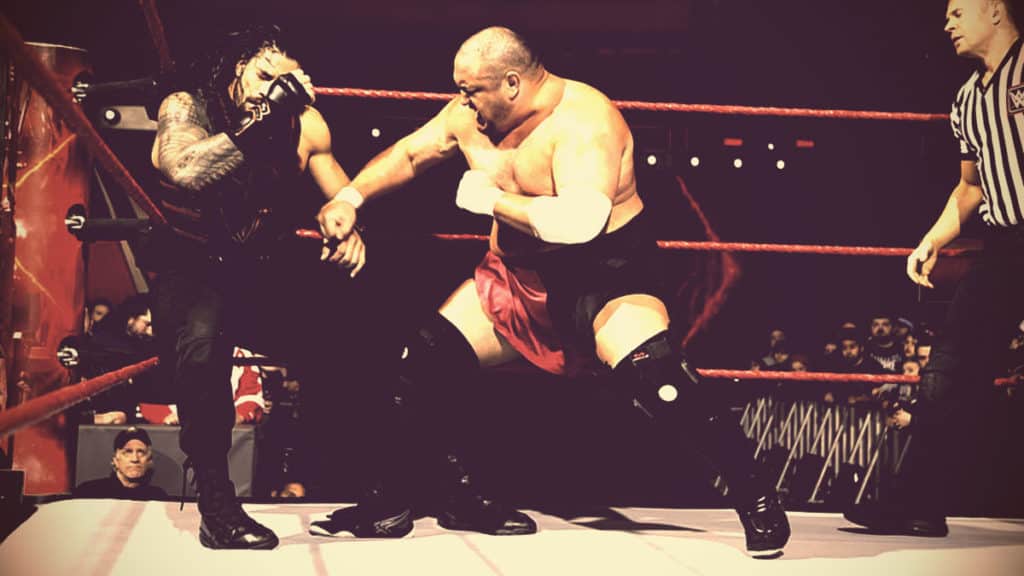 Samoa Joe debuted on RAW last week and made quite the splash as he literally took out Seth Rollins. His brutality continued this week as he faced Seth’s buddy Roman, but let’s be clear – this story is about Roman Reigns and his feud with Braun Strowman. What’s in Joe’s future, then, as his match with Rollins seems likely to be canceled?

Also: we had TWO championship matches on RAW. However, they both occurred with little to no fanfare, so you could guess what happened… And don’t even get me started on Goldberg’s (likely successful) pursuit of the Universal Championship…

At least we have SmackDown, though, right? Though The Dirty Sheets will cover SmackDown in depth, we’ll at least touch on this weekend’s Elimination Chamber as a few of us will be on hand (right here!) in Phoenix, Arizona.

By Joshua Schlag on September 23, 2015 in Night of Champions, Podcast, RAW, The Steel Cage Podcast, WWE 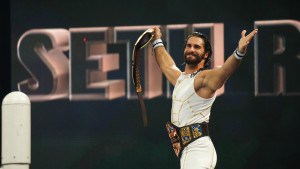 White pants after Labor Day. Such a heel move.

John Cena is pretty much the top dog these days, but he’s not the WWE World Heavyweight Champion. That’s Seth Rollins. The man who now seems to be battling monster after monster – first the baseball bat wielding man with the painted face, Sting. Took care of business, there. Now, a split personality version of Kane. Entertaining and terrifying. Will he continue to persevere?

In other news, we have new Divas and Intercontinental Champions. Both are fresh and good for their respective titles. Heck, the whole roster of champions is looking pretty good these days.