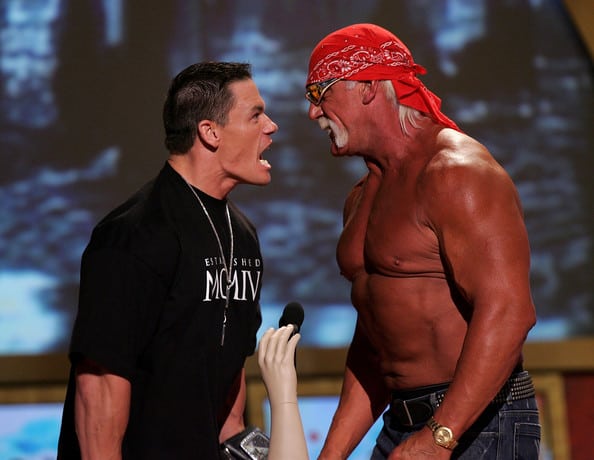 Is there a wrestler who most people love that you hate? Is there an icon who garners respect from fans, but you can’t understand why? Or has someone reached the highs of the business, despite your confusion as to how? Well, that’s what this episode is all about.

Prepare to be offended and have your personal favs dragged through the gutter, as we bring back ‘A-Bomb’ Adam Hess to help create a list that is sure to upset someone.

So clutch your pearls, dive knee-deep into the nearest billabong and have a listen to Episode 5 of AT3.