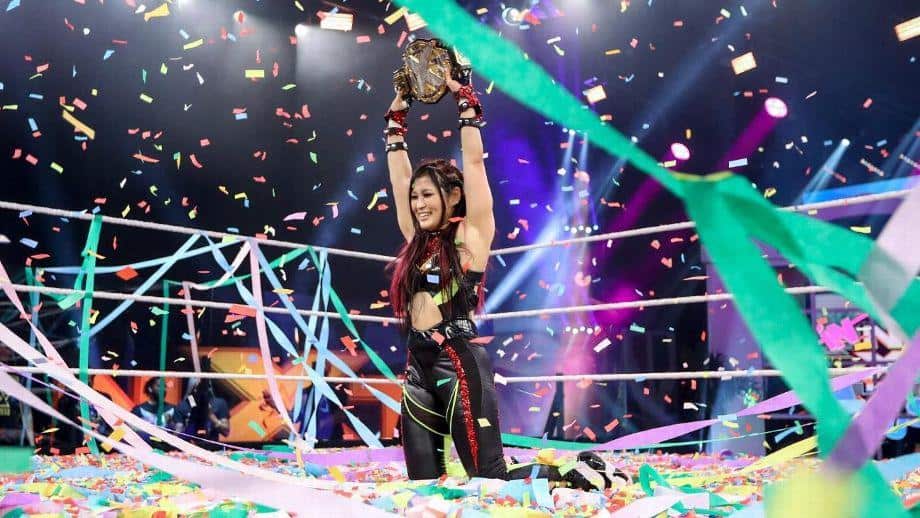 This week, we let ourselves in without knocking to TakeOver: In Your House and discuss another fun NXT PPV. We chat about Drake Maverick for fighting for his job and whether or not we’re working ourselves into a shoot about it. We also cheer for Keith Lee for representing the BLM movement, and we welcome our new NXT Women’s Champion Io Shirai aka the queen of our hearts. But In Your House isn’t the only network special we discuss with WWE Backlash coming up this weekend. We talk about our winners, predictions, and all things to take into consideration leading up to the show.

Please visit @JaimsVanDerBeek T-Shirt store. Currently there are two shirts that support the
Black Lives Matter Movement. All proceeds will be donated to BLM charities:
https://www.teepublic.com/user/pentagonzo

The Steel Cage Podcast Network · 413: TakeOver In Your House Recap