Podcast Episode 372: I Don’t Care What the Script Says 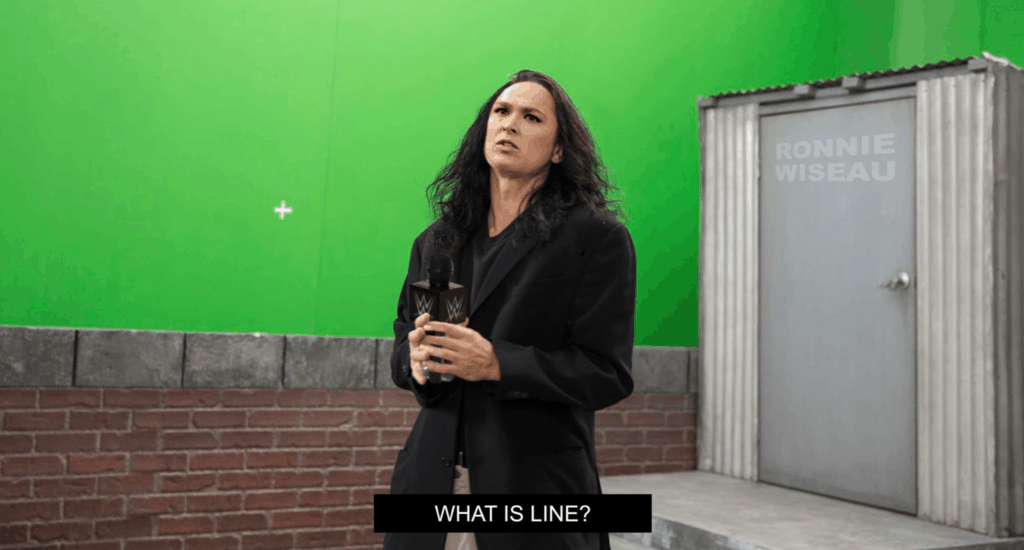 So much good stuff going on in the world of WWE these days, folks! Roman Reigns’ leukemia is in recession and he has returned to raucous support. The meta-storyline of WWE is in full swing with Vince undermining the decisions of his children (and son-in-law) right and left. It’s not that they’re horrible decisions, but they’re not exactly “best for business” if you know what I mean. To that end, Kevin Owens is back and learning a thing or two from Stone Cold. Batista returned as well, and beat up a 70-year-old man in the process – and it’s my favorite thing among all the things to happen this week.

Meanwhile, NXT keeps setting the bar higher, Becky and Ronda are breaking all the rules on Twitter, Tommy Wiseau is trying to get in on WrestleMania, and R-Truth has become a bona fide champion. What could go wrong?