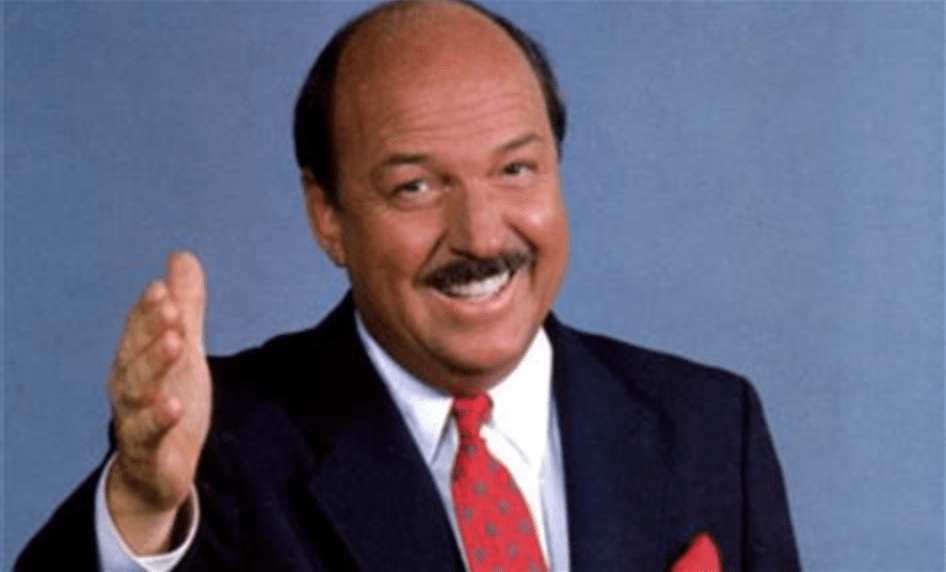 An era has officially passed, with the loss of Mean Gene Okerlund. But WWE moves on…

The McMahon Family shake-up continues as stars like Apollo Crews and Mustafa Ali continue foreplay before their (hopeful) breakout moments. Things like that keep us engaged and tuned in – and so far, the shake-up has proven to be successful. How long will that last, though?

As far as we can tell, the Royal Rumble build continues to keep the excitement coming. Cautious optimism prevails!

This episode is brought to you by The Muscle Hustle, available for iOS and Android devices. Visit promo.thesteelcage.com to download! 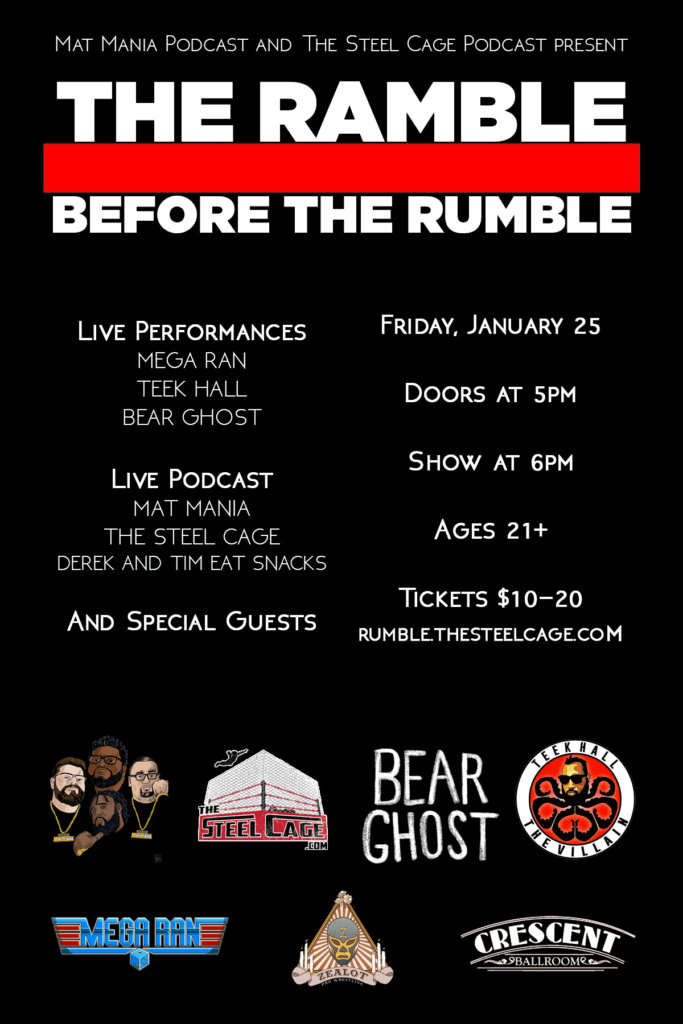