By Derek Montilla on October 24, 2018 in Minutes With the Mayor, Podcast 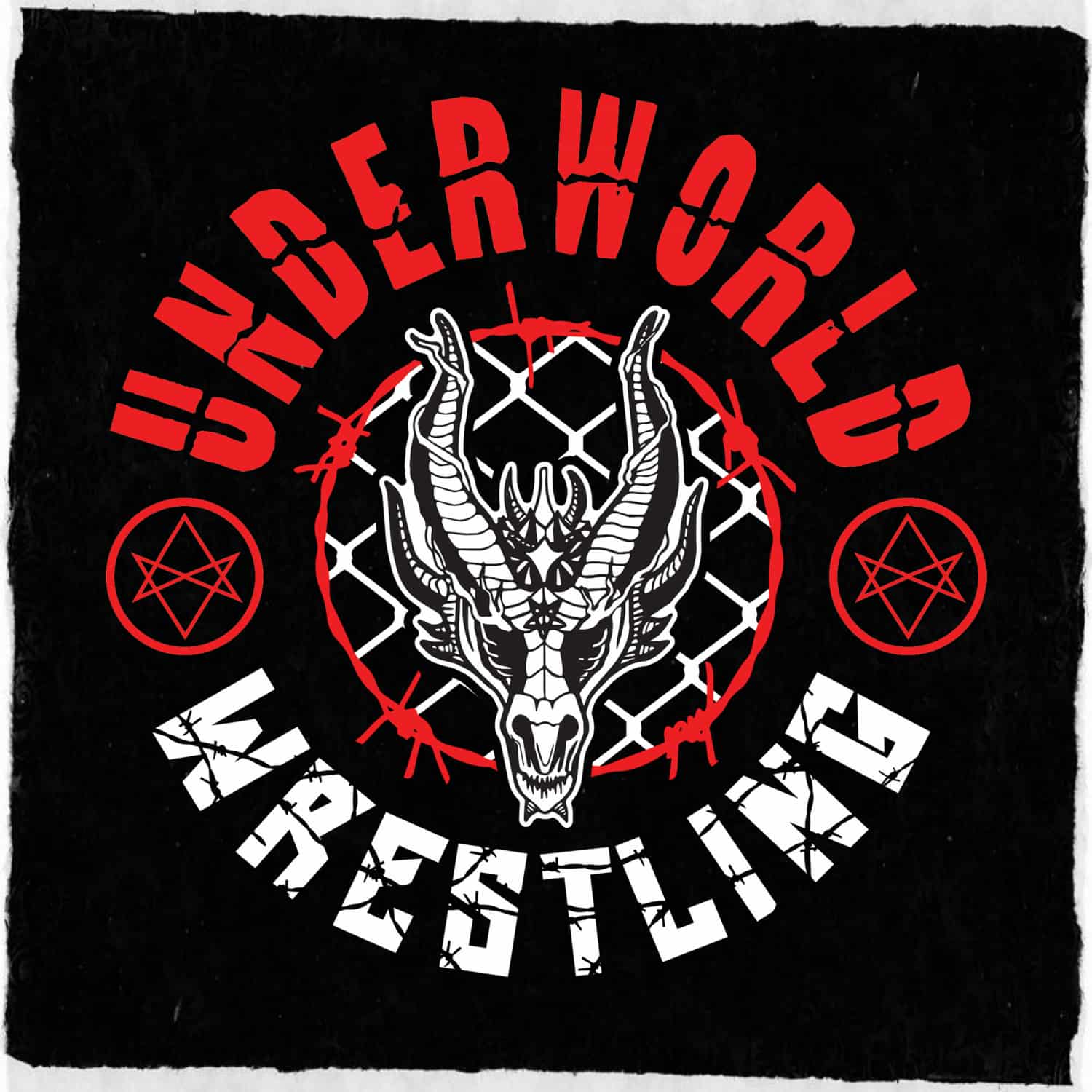 On this edition of Minutes with the Mayor, Derek follows up with his pal regular ol’ Adam from Australia and his centuries-old fight club known as Underworld Wrestling. We are also joined by one of the competitors from the Underworld, ‘The Mercenary’ Slade Mercer, to talk about how the promotion has been doing, the Australian wrestling fan base, promotions working together, WWE’s impact, and so much more. Whatever you do, don’t compare it to Lucha Underground, dammit. It’s Underworld Wrestling.

Unfunny Nerd Tangent 60: Beetlejuice / The Nightmare Before Christmas
CJAE 76: The Ballad of the Alabama Bobs!