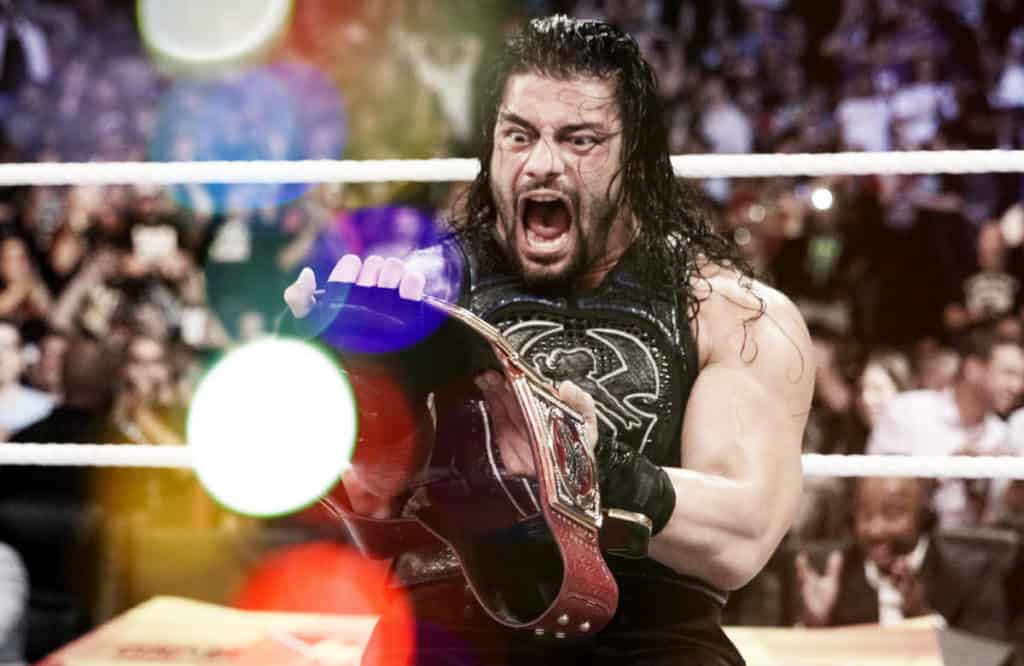 Well, at least we can all move on now. Lesnar is done for the foreseeable future, and Braun Strowman begins his pursuit of the Universal Championship. The SHIELD is back, but they pulled a bitch move on Monday. What’s next for The Hounds of (In)Justice?

Meanwhile, Becky Lynch got shafted at SummerSlam, took out her frustration, and WWE seems to think we shouldn’t support her. Charlotte can be a deserving champion, but she jumped in last minute, took an opportunity, and ultimately won the title from Carmella on Sunday. Again, kind of a bitch move. I, for one, and I know I’m not alone – thoroughly look forward to Becky whooping her ass in the near future!

Oh, and how could I forget about NXT TakeOver? The yellow brand delivered another solid show on Saturday.

We break it ALL down on this week’s show. Let’s do THIS!