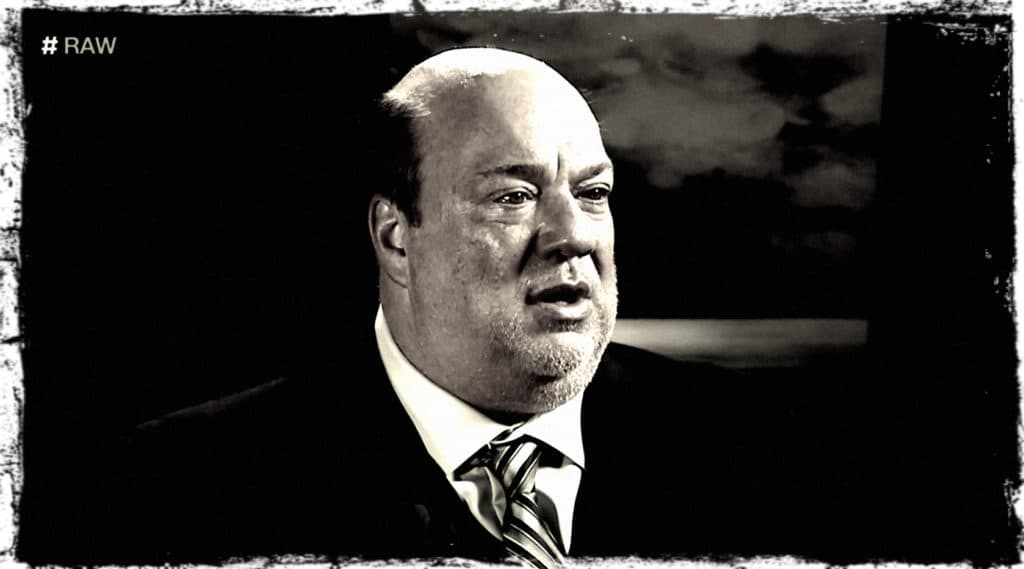 So, we started recording this episode in the midst of a desert thunderstorm, so you can definitely hear that in the background, but it clears up pretty quickly and the power never goes out! Chalk that up as a win. Anyway…

Awwwwwwwww… The Steel Cage Universe! Don’t you dare be sour! Clap for your one again #1 Tag Team Championship contenders! It’s The New Day, yes it is! As it only really could have been… These guys keep tweaking their approach and keep killing it in the ring, so this is well deserved.