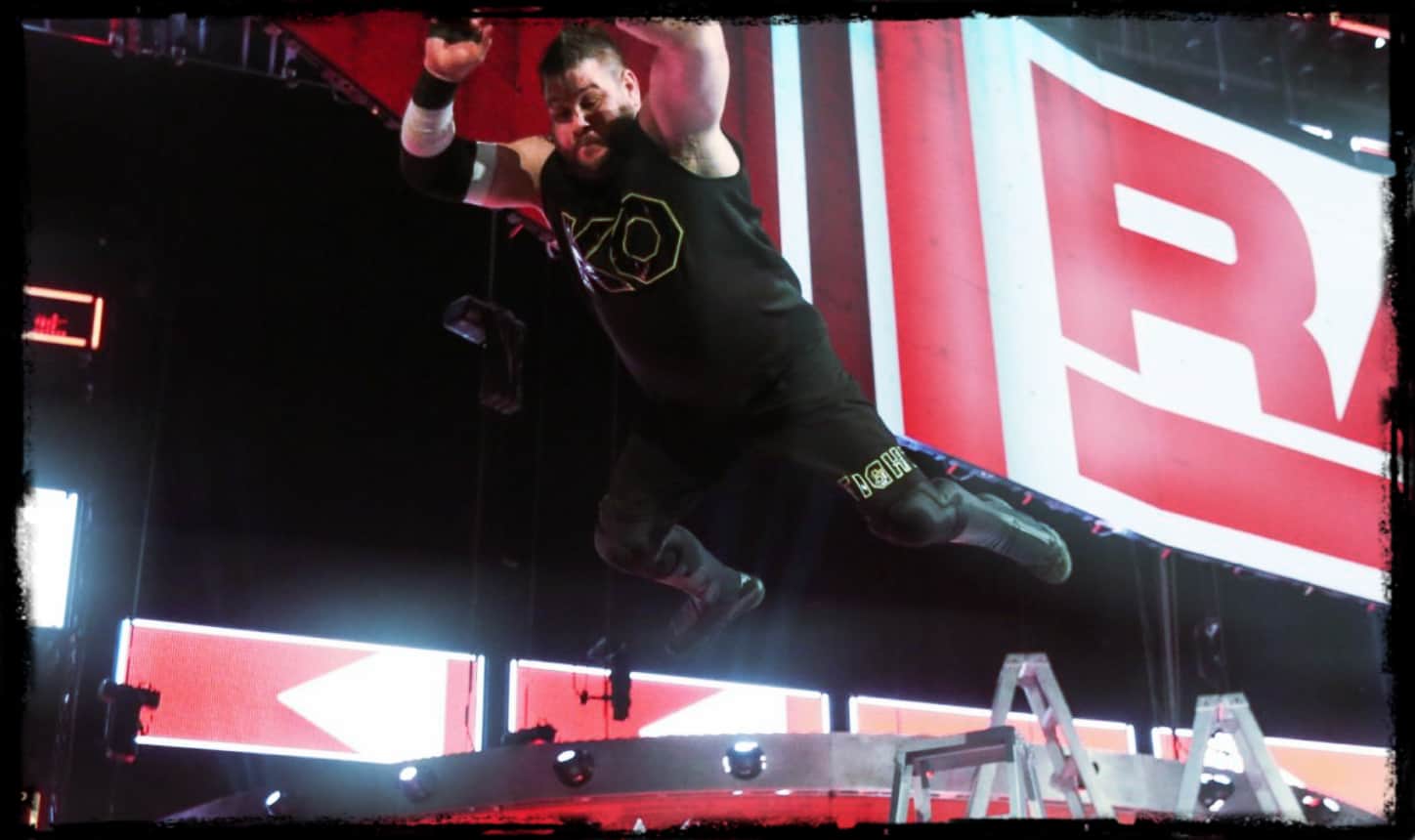 Well, this is nice. It’s been over a month since the last WWE Network live event, and our bodies are ready! Compare that to three shows within a single month timeframe, and it’s quite refreshing. Money in the Bank has had a solid build with a lot of hype around the two MITB ladder matches, WWE Championship, and women’s title matches.

Join us this week as we break down the card and give our predictions. We’ll also talk about NXT TakeOver (if anything, this card seems underwhelming), New Japan’s big-time Dominion show last weekend, and the ongoing rivalry between The Elite and The New Day.