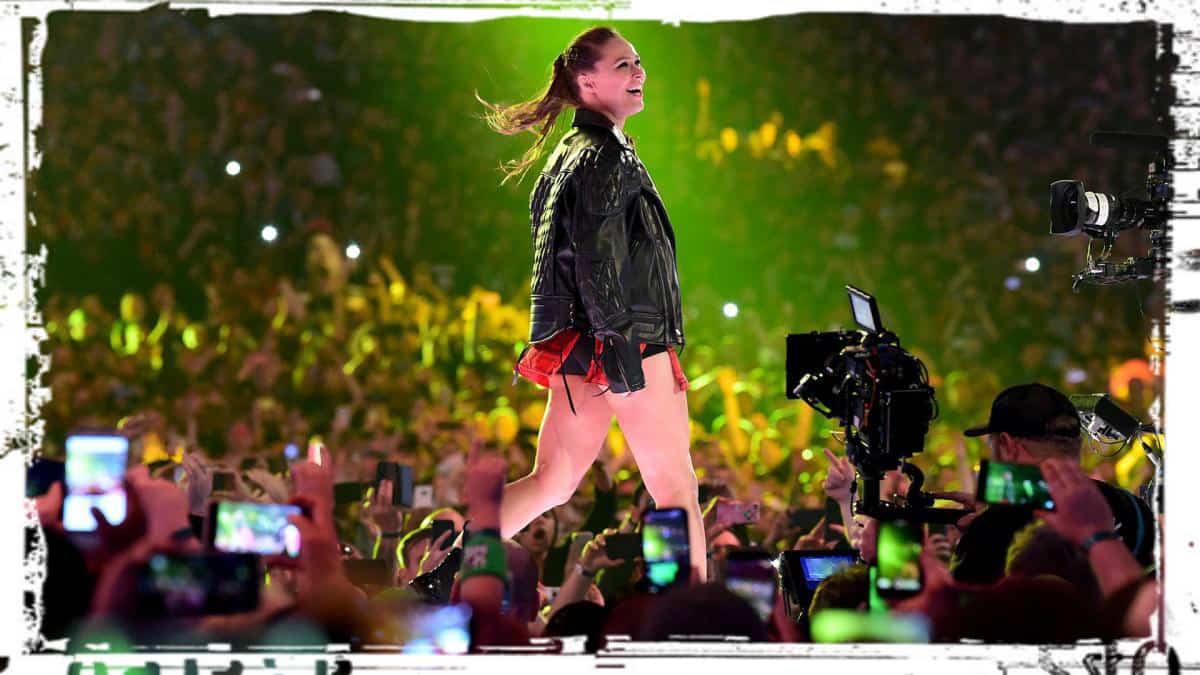 I assure you we are still here. In an unprecedented move, New Orleans killed our podcast last week. Hopefully, Jack, Derek, and Jared kept you going with their accounts of the Mania Weekend’s events…

This week, we’re going to take it back to NOLA for a bit and talk about WrestleMania 34, NXT TakeOver, and the post-Mania shows.

In the midst of that, we’ll also talk about this week’s Superstar Shakeup, and everything the last two weeks means to where WWE is headed this year.

From Ronda Rousey to Brock Lesnar, SmackDown Live’s STACKED roster, and fresh faces in NXT – the post-Mania months look to be fun.