Podcast Episode 319: Get These Hands 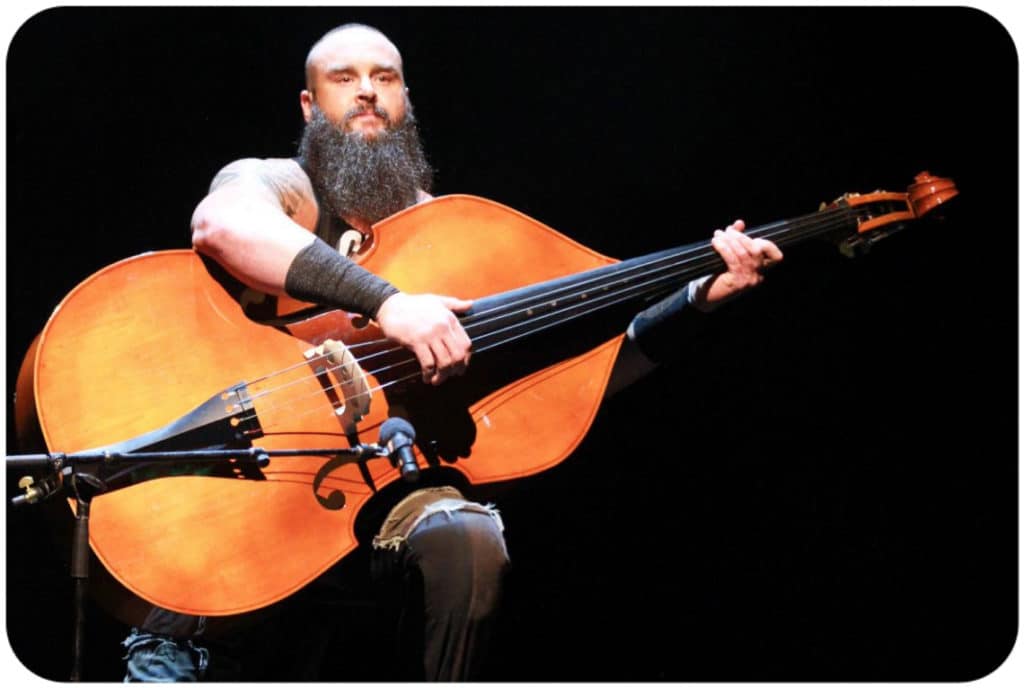 SmackDown? …not so much. From being THE show to being an afterthought without direction, characters to attach to, or anything resembling a well thought out television show… the blue brand has been a disappointment as of late. It all sort of hinges on what they’re doing with Shane McMahon and Daniel Bryan. Does it come to a conclusion at Mania?

Meanwhile, 205 Live has gotten that CWC tournament mojo back! Drake Maverick is a better GM than Kurt Angle could ever wish to be.