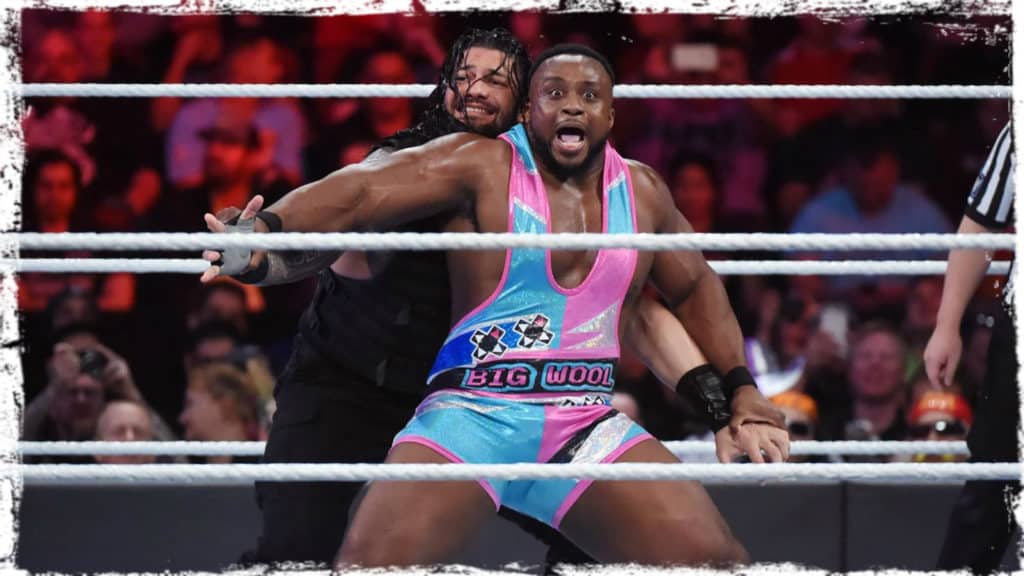 So, Houston was pretty much inundated with pro wrestling of the WWE variety this past weekend. NXT Takeover, Survivor Series, RAW, and SmackDown all came to us from the Toyota Center… and pretty much all of it was a fun watch!

From War Games to Braun unleashing his power on Triple H, Paige making her return to a wealth of NXT women making their move to the main roster, and even a Roman Reigns victory that was hard to not hate… one can only hope that next year’s Survivor Series can live up to this sort of hype.