By Derek Montilla on November 6, 2017 in Minutes With the Mayor, Podcast 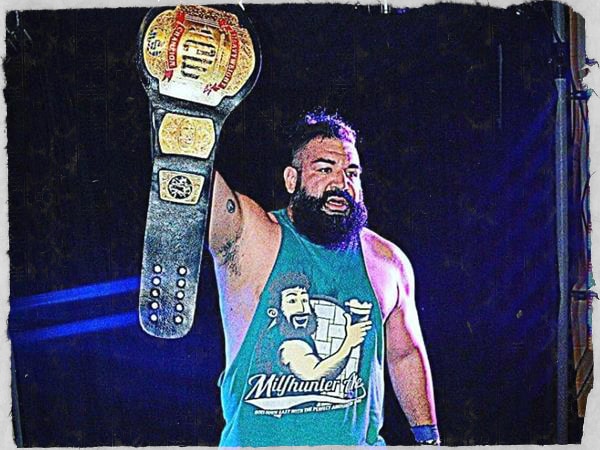 This week, Derek is joined by friend and fellow gorg beard, Jack Jameson aka the Slayer of Mooks aka the Party Hard Wrestling Champion of the Multiverse. The duo discuss Jack’s training under Lance Storm, being taken seriously as a comedic wrestler, the joys of being a heel, and so much more.