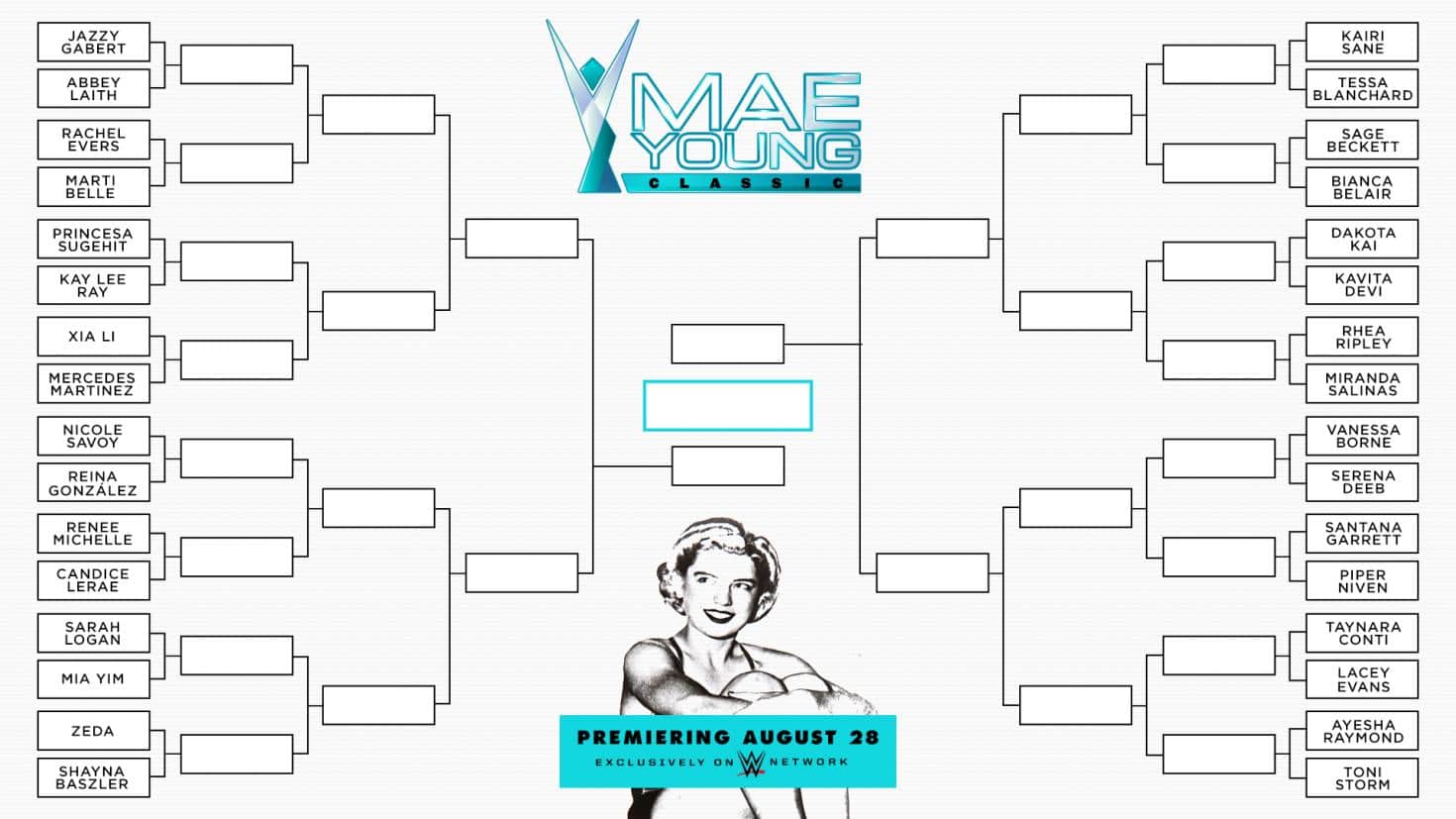 My fiance and I just finished watching the ‘Bracketology’ special hosted by Corey Graves and Lita on the WWE Network, and we’re excited to do some binge watching in the coming day or two as the first four episodes drop! If it comes out before RAW goes on the air, I’ll probably watch this instead – but that doesn’t seem like the kind of thing WWE would do. (Update: I stand corrected!)

That said, there’s a ton of amazing talent in this field, and I’m excited to see each of them showcase their abilities. From familiar favorites (Candice Lerae!) to wrestling nerd favorites (Kairi Sane!) to plenty of fresh faces that I haven’t seen but have heard murmurings about…

We each took a few minutes out of our Sunday to fill out our barely educated predictions based on the preview show and what little knowledge I have of the competitors. You can join in on the fun by getting a blank bracket of your own over at WWE.com.

What do you think? Are we taking crazy pills? Or are we onto something? We know they already filmed these weeks ago, but no spoilers! Because, well.. just don’t be a jerk. 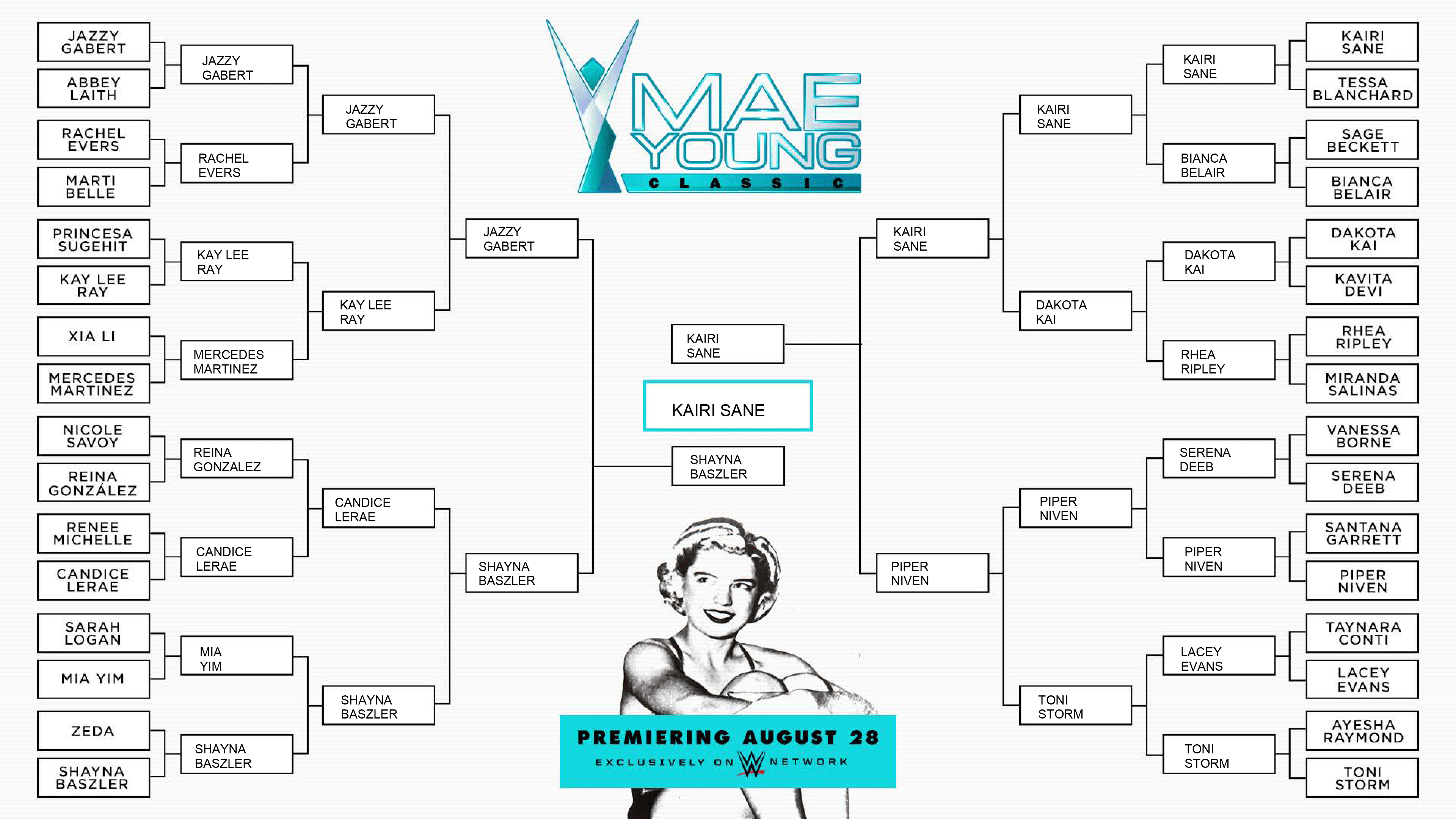 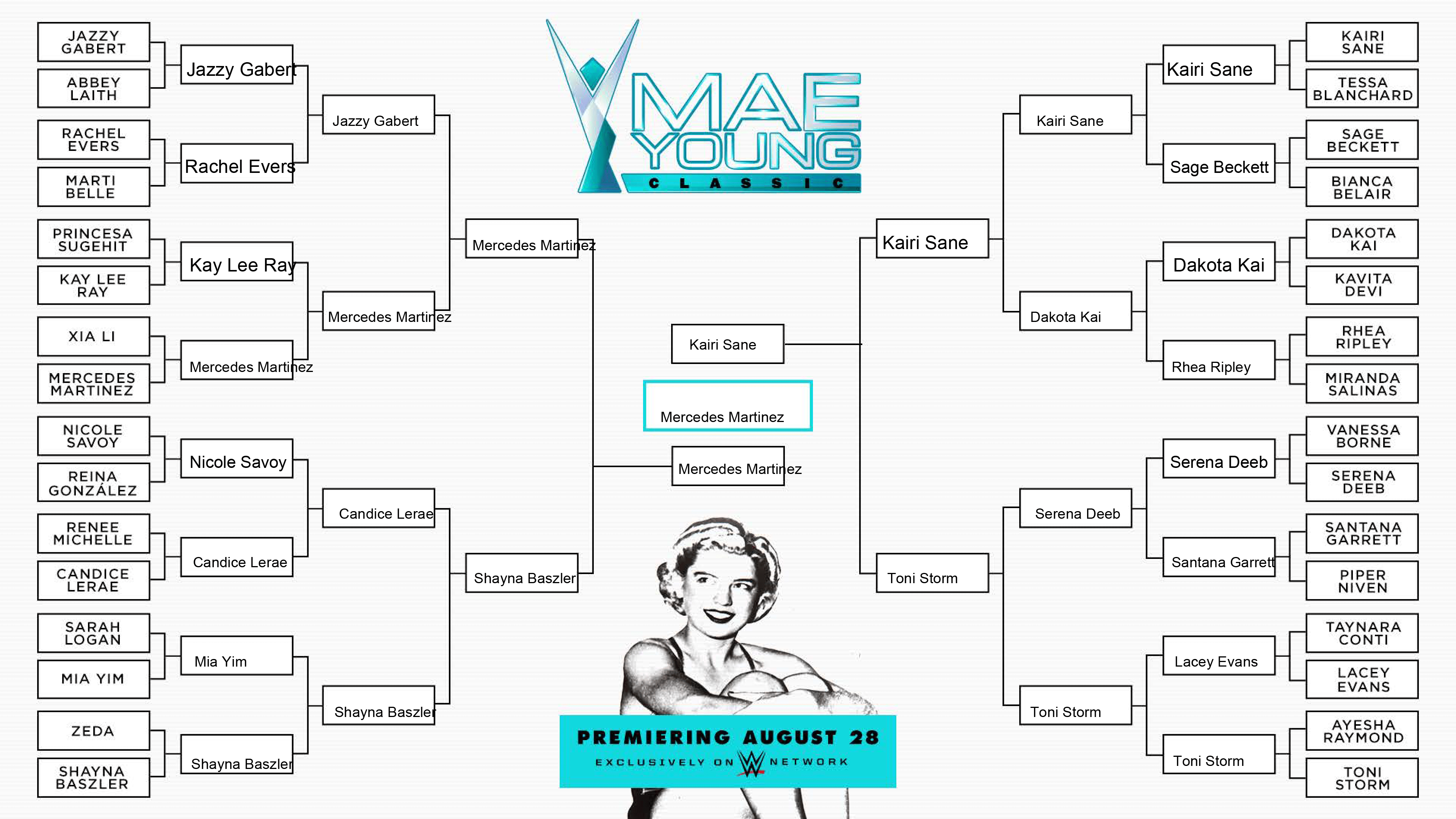