By Derek Montilla on July 7, 2017 in Minutes With the Mayor, Podcast, Smash Wrestling 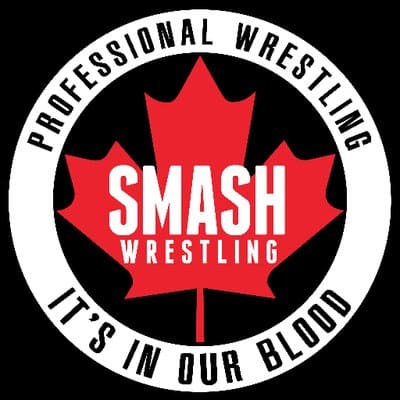 This week, Derek and Mark are once again joined by our friend James Kee from Smash Wrestling, Canada’s premier wrestling company, to talk about Smash’s big announcement in regards to their new television deal. James talks about what the deal with the Fight Network which will see Smash following Impact Wrestling on Thursdays will entail, what we can expect from their already fantastic product, and how this will potentially elevate their talent to another level.