By Derek Montilla on April 28, 2017 in CWF Mid Atlantic, Minutes With the Mayor, Podcast 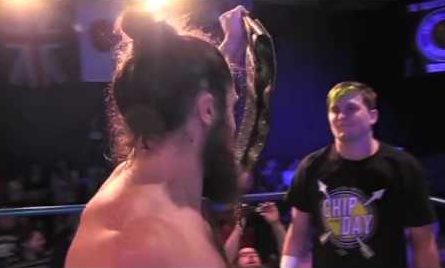 This week, Derek and Mark discuss CWF Mid Atlantic wrestling and the stellar championship match between Trevor Lee and Chip Day. They break down what promotions like CWF are doing right online, how the Hardys have influenced a generation, and talk about renting the Mid Atlantic Sportatorium for Derek’s birthday.

Watch the instant classic between Chip Day and Trevor Lee for the CWF Mid Atlantic Championship:

…and then listen to the podcast: