Minutes with the Mayor Ep. 33: The UK Takeover of NXT

By Derek Montilla on March 1, 2017 in Minutes With the Mayor, Podcast, United Kingdom Championship, WWE 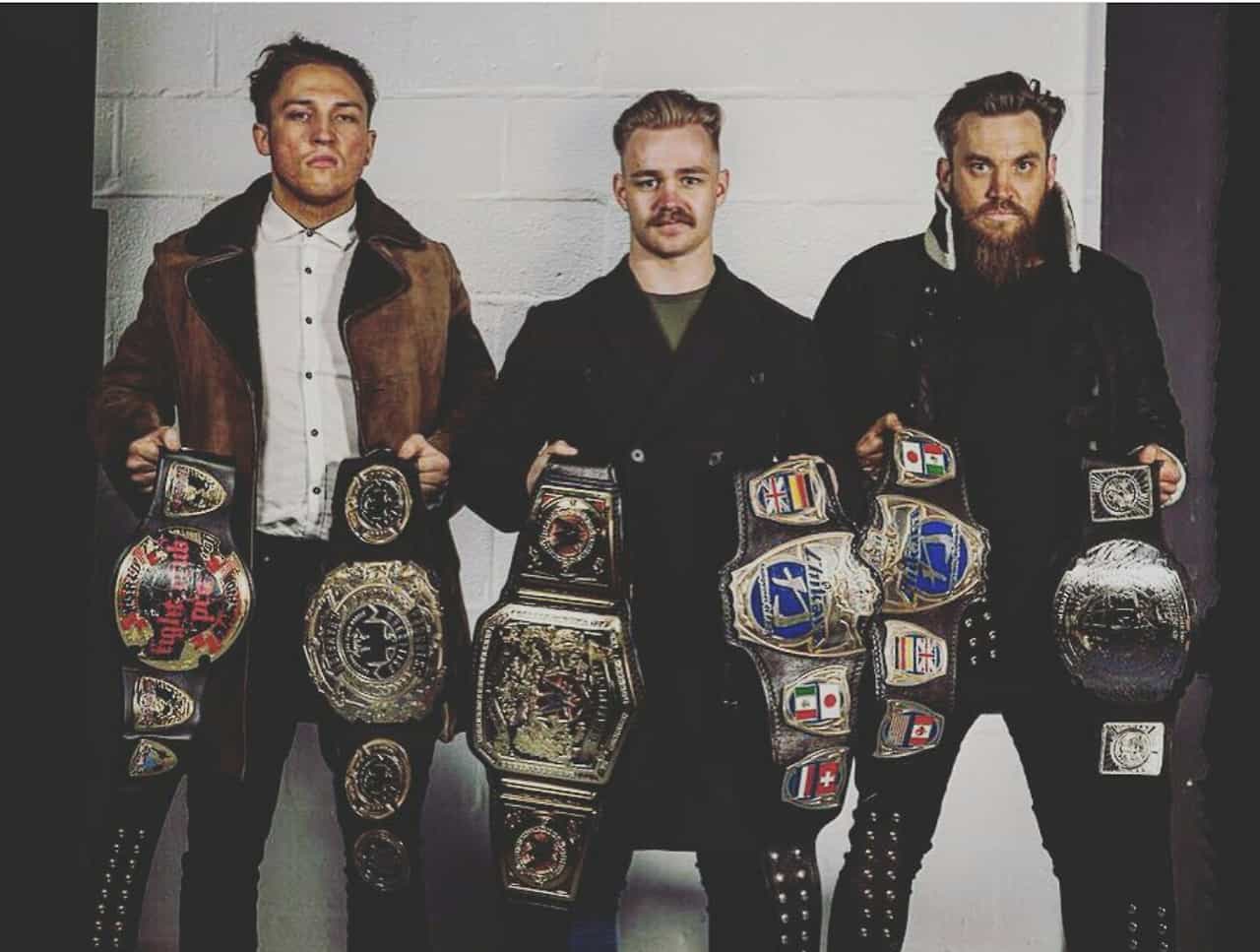 Are the UK lads the best thing in NXT right now? We think so. This week, Derek and Mark discuss the current United Kingdom champion Tyler Bate, how the UK championship has been utilized, and where it goes from here. They also talk about the stellar NXT matches over the last few weeks and the British wrestling they’re looking forward to seeing during Wrestlemania weekend.