Minutes with the Mayor Ep. 10: Heather Jeannine and Cristen Brinkerhoff

By Derek Montilla on June 16, 2016 in Minutes With the Mayor, Podcast 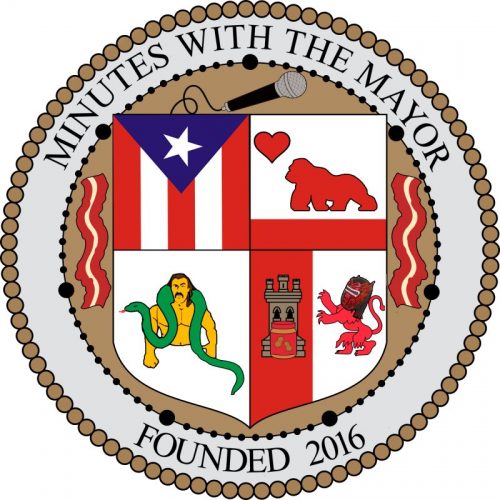 This week, Derek is joined by Heather from Running Enzuigiri and Cristen from the No Sell It podcast on PWN Radio to talk about being female wrestling fans. They discuss what got them into wrestling, dealing with creepers of both genders, and what other promotions you should be watching.