By Joshua Schlag on September 11, 2013 in Night of Champions, Podcast, RAW, The Steel Cage Podcast, WWE

Well, we pretty much already had Night of Champions back in June with Payback, where every title was on the line.. but that’s okay! See, now we get Daniel Bryan in his epic quest to get back what he earned: the WWE Championship. And no way will evil corporate champ Randy Orton get the best of him after what’s happened in the past month on Raw. Or will he…? 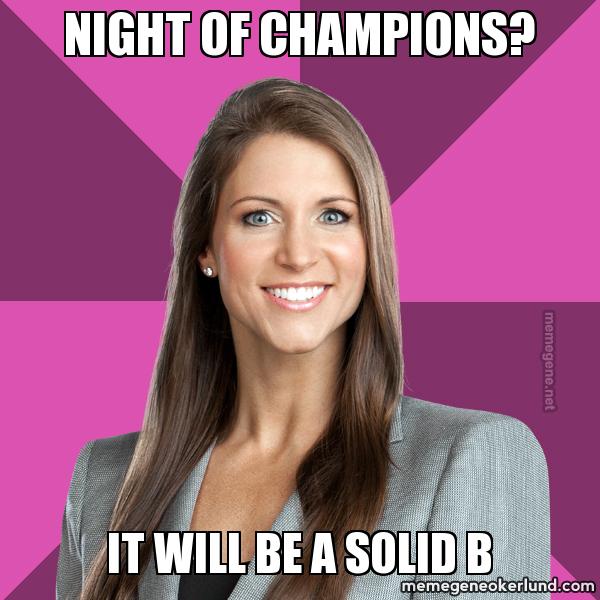 Stephanie is right, you guys.