Raw 1000 was the most epic episode we could have imagined. We had a slew of superstars from the past 20 years show up, many hilarious moments, reunions, a title change, and a heel turn. AJ makes her debut next week as Raw GM and the children will learn to boo CM Punk once again. We cover all that and more – hope you have as much fun listening as we did recording this episode. 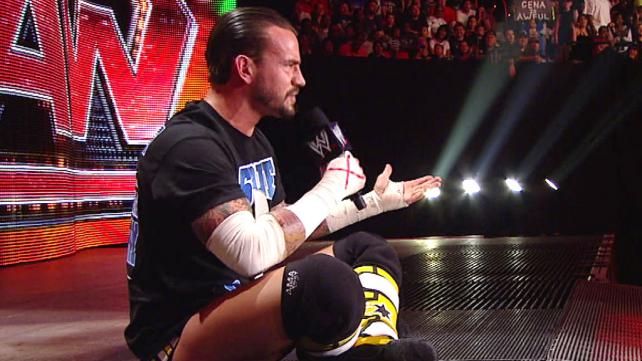