Minutes with the Mayor Ep. 40: Kayfabe & the Santa Claus Theory

By Derek Montilla on May 12, 2017 in Minutes With the Mayor, Podcast 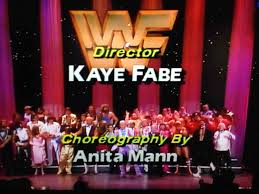 This week, Derek and Mark have the age-old discussion “Is Kayfabe Dead?” in professional wrestling. Mark lays out his ‘Santa Claus Theory’ and how it pertains to growing up as a wrestling fan, Derek cites the reasons why expectations of performers may be too high, and they both once again gush about the wonderful things Ethan Page is doing on social media. 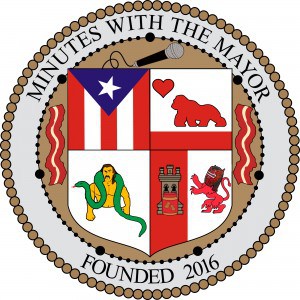 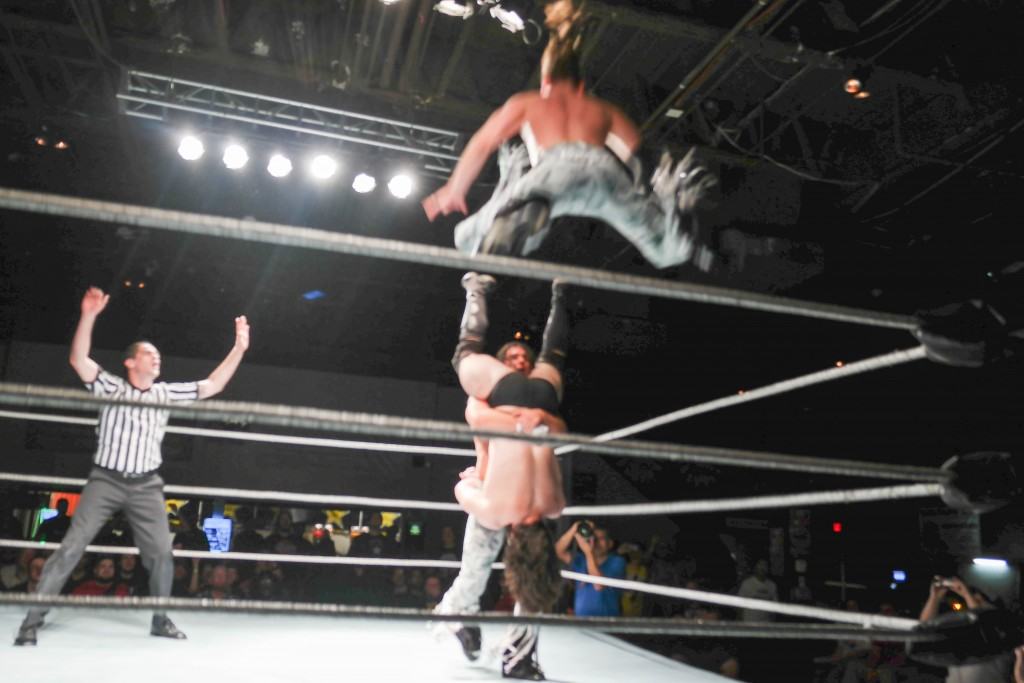 By Joshua Schlag on November 21, 2014 in Interviews, Podcast, The Steel Cage Podcast, WWE 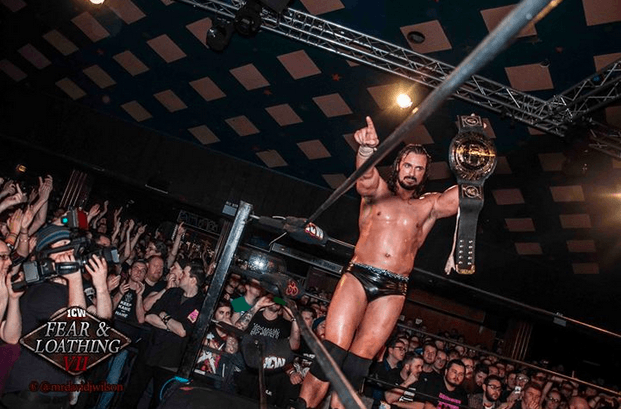 Out of time, so say goodbye
What was yours, now is mine
I dream broken dreams, I make them come true

Our very own Billi Bhatti (@DirteeJesus) gets Drew Galloway (@TheDrewMcIntyre) AKA Drew McIntyre from his WWE days – on the line to have a really indepth conversation about his life as a wrestler: everything from growing up as a wrestling fan, learning across the pond with Insane Championship Wrestling, time in WWE with Sheamus, “The Chosen One” gimmick, and his take on a wide variety of WWE stars – past and present.

More importantly, though, Drew is quite genuine about what makes a good life and career – his optimistic attitude towards whatever comes his way and his raw determination are truly inspirational. If it’s in the cards for him to ever make it back to WWE, it could be huge. But even if that never happens, we know he’ll find success in whatever he does.