By Greig Tansley on January 21, 2018 in Podcast, Unfunny Nerd Tangent 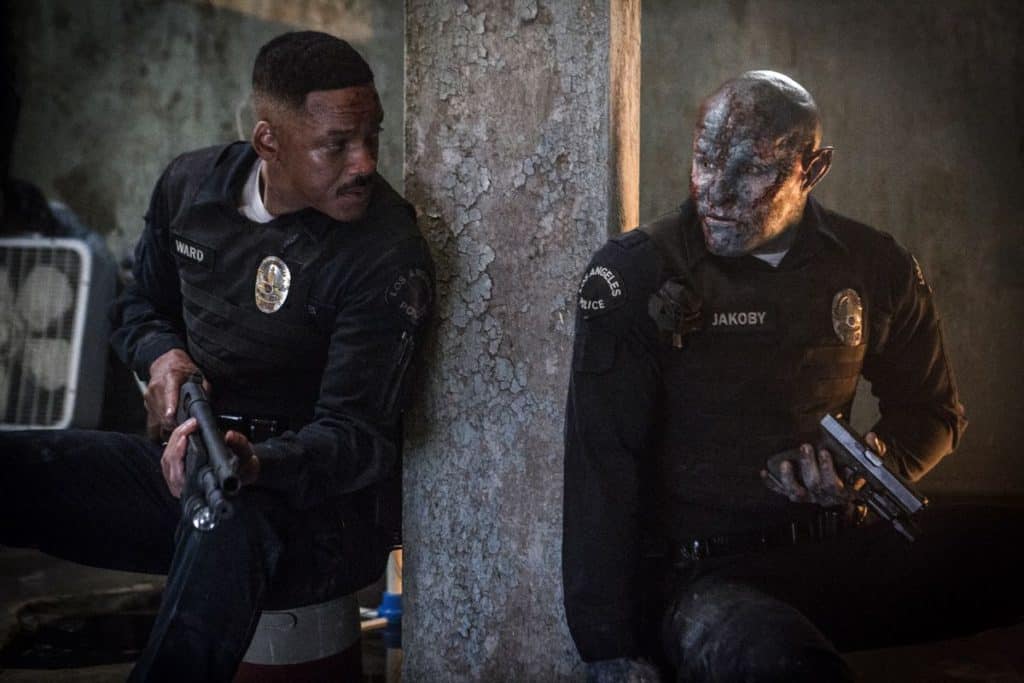 Critics and viewers are torn on this one. But weren’t. Not really.

With polarising reviews, Netflix’s newest film has nevertheless succeeded in being one of the most watched movies in streaming service history.

But is it any good?

We attempted to answer that and many other questions on Episode 38, when we decided to reject the Dark Lord and watch the new movie Bright, starring everybody’s favourite Jersey Girl cameo: Will Smith.

Oh, and Aussie Joel Edgerton is in this too, but if you’re anything like Tim, you don’t even know who that is.

Anyway, we were more than happy to get Jiggy with it (and when we say ‘we’, we mean Jared) to watch a Will Smith film (luckily it wasn’t Suicide Squad), so check it out and see if YOU can figure out that Prophecy.

Music by: Will Smith.