By Derek Montilla on May 28, 2020 in All Elite Wrestling, Double or Nothing, Podcast, The Steel Cage Podcast 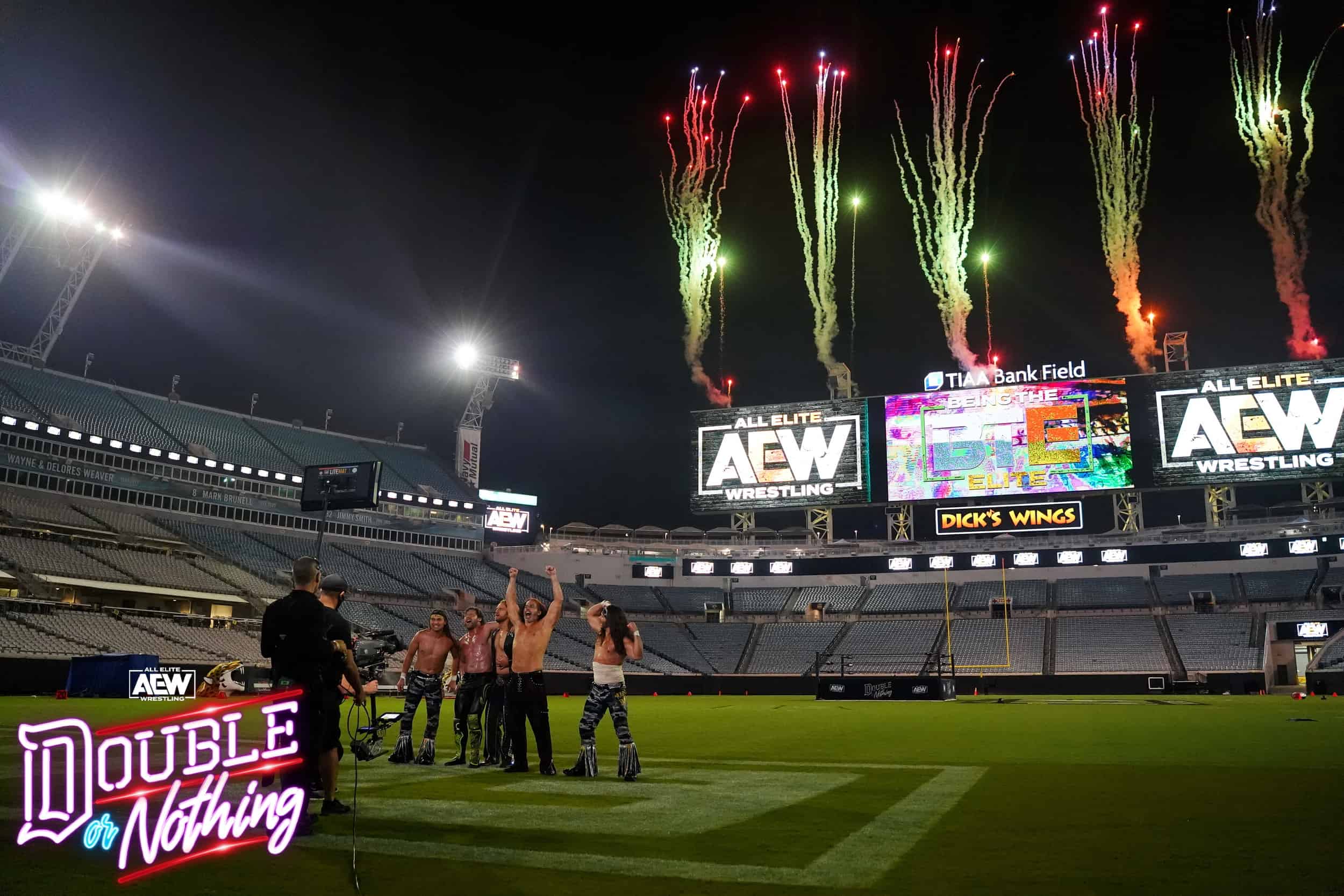 This week, we’re not hiding behind plexiglass but we are keeping our bodily fluids to ourselves as we talk all things AEW. From Double or Nothing to the past few episodes of Wednesday Night Dynamite, we discuss our enjoyment of the “other guys” wrestling show. However, if we’re being transparent, this episode is really just an ode to the Stadium Stampede match. With so many spots, segments, and scenes to take in, we break down our favorite parts of this instant classic and why it worked so well. While this could be considered a polarizing match and PPV, we discuss how it really had something for everyone and will go down as one of the best shows of 2020.

The Steel Cage Podcast Network · 412: The VIP Pool of Reincarnation