By Derek Montilla on April 17, 2020 in Podcast, The Steel Cage Podcast 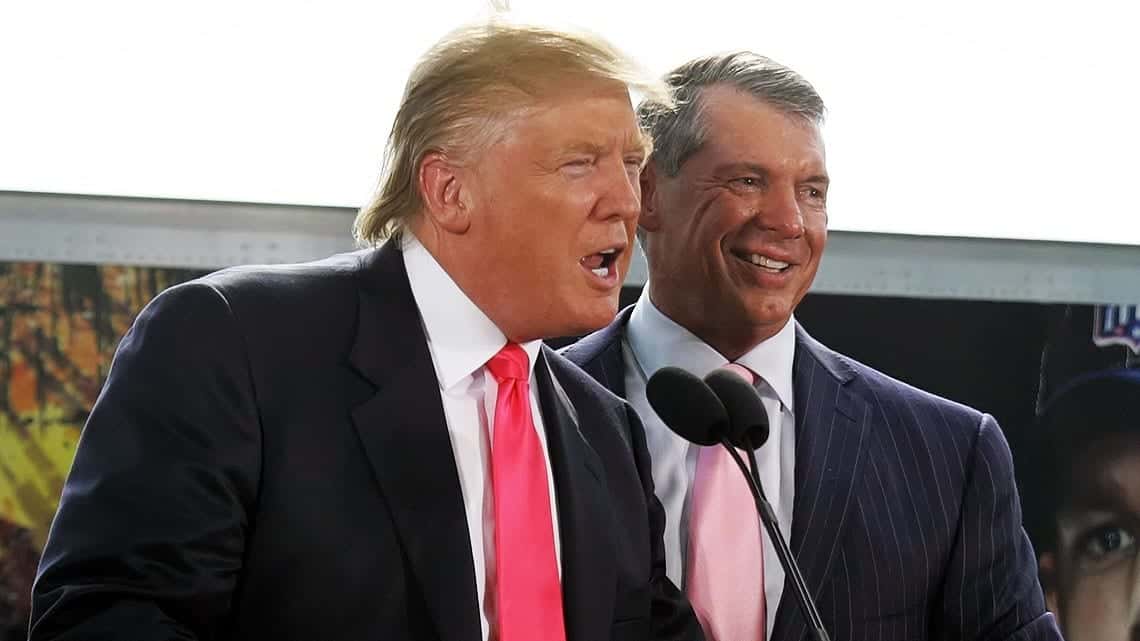 After coming off the high that was WrestleMania, we are immediately reminded by the real world ramifications of COVID-19 and its impact on everything. Vince McMahon and the WWE had a controversial week to say the least. From bribing the state of Florida to allow them to have contracted employees perform an “essential” job to firing a small company’s worth of individuals in one day to even being reminded that Vince may have (did) help someone cover up a murder, we don’t even know where to start. But we do bring the nerd rage and hope it is as cathartic for you as it was for us. Cancel your WWE Network but subscribe to whatever we change formats to if this keeps up.