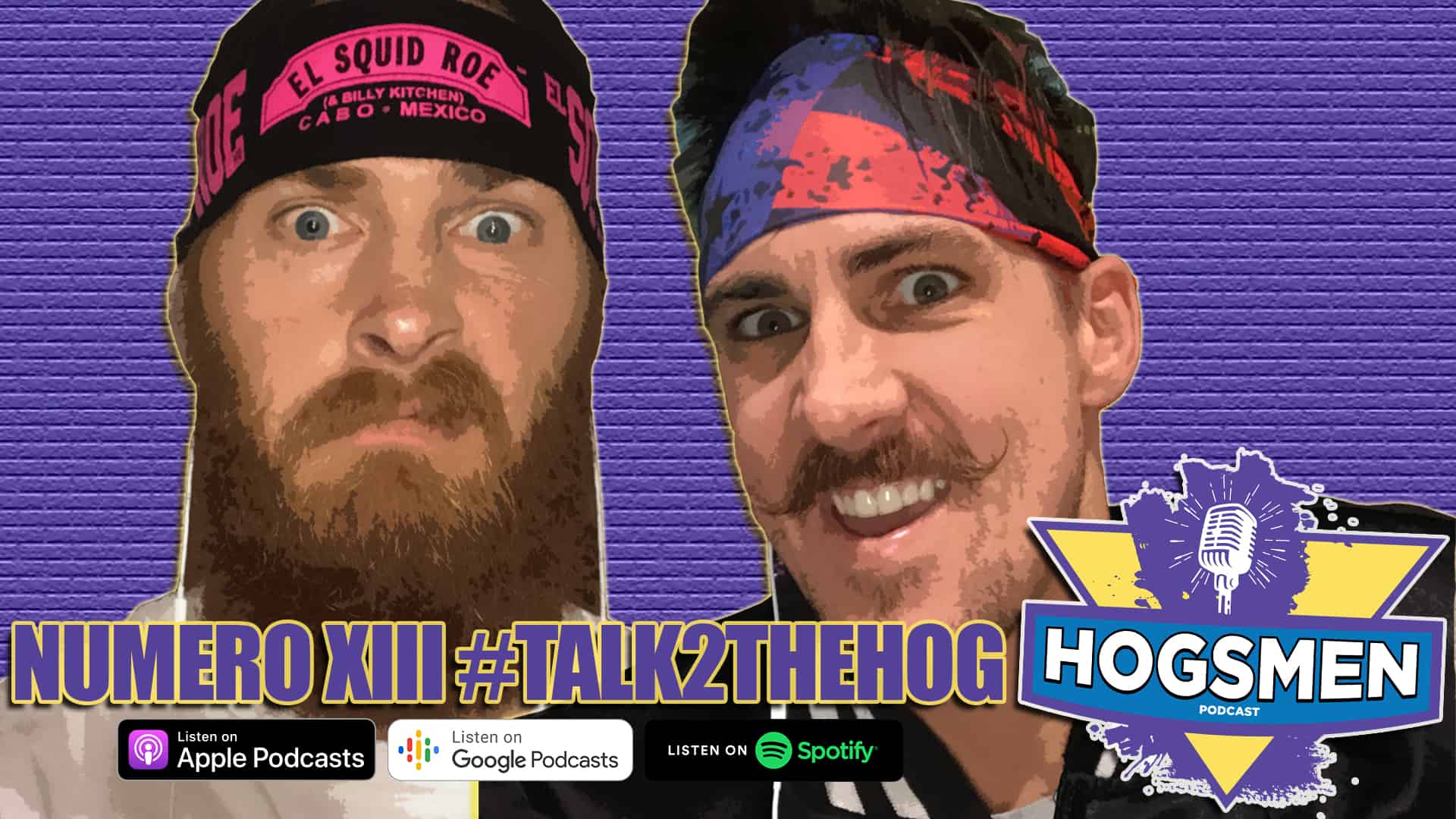 The Quarantine Saga – Episode IV…forced to evolve under mandatory physical distancing orders, The American Kaiju Devin Sparks and El Numero Uno Mike Camden setup shop in their respective residences to talk wrestling, personal experiences, and whatever else is going on…and SoCal’s resident redneck Hunter Freeman is hanging out as well.

This week, the Hogs talk Brawl For All, the potentially grim future for independent promotions in a post-COVID world, and Ronda Rousey’s ability to play WWE audiences like a fiddle. Plus: least favorite stipulations, we celebrate the American Kaiju’s birthday a day late, and Mike talks about getting busted open the hard way. We’re also looking back on the anniversary of El Numero Uno collecting the first of many heavyweight championships and talking SoCal Pro’s 9th Anniversary Show which went down this week back in 2016.