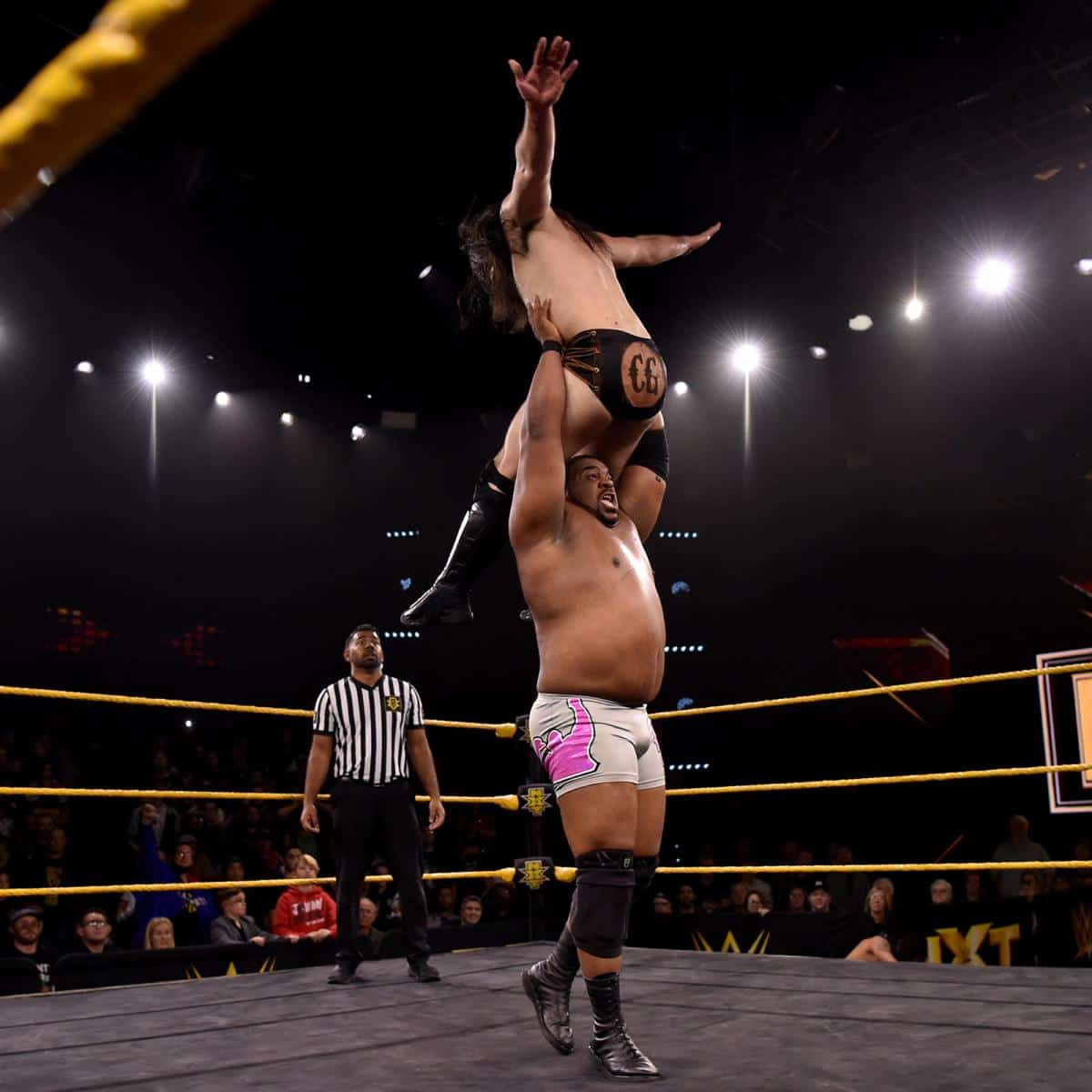 Transformation can lead to reincarnation, which you could say we’re going through on this podcast. We are proud and honored to be joined by an old friend and a brand new member of our co-hosting family on this episode, our “Uncle Beek” Jeremey aka Jaims Van Der Beek from Wrestling Twitter. You know him and love him for his humor and memes, so now you can come here for a steaming mug of his hot takes on pro graps.

This week, we talk about all of the stellar – and at times not so stellar – wrestling we’ve already seen in the New Year. From New Japan to WWE to even ROH, it’s a great time to be a wrestling fan and have options. NXT was king again this week, while AEW continued to confound us. And does anyone care about a ratings war? We talk about all of this and more on what will now be known as the start of the Vanderbeek Era. Let’s get schwifty, kids.