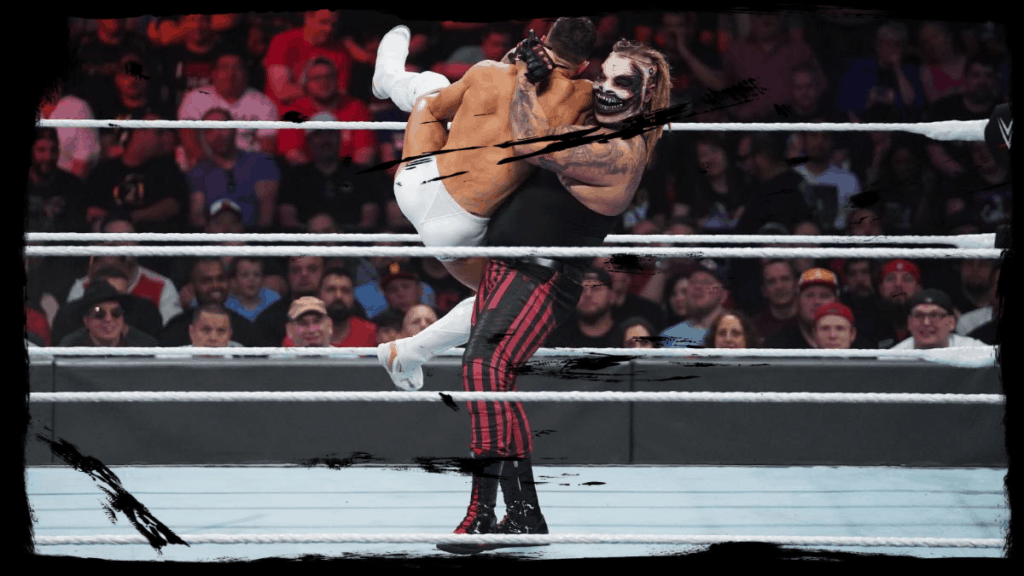 SummerSlam sure came upon us fast, didn’t it? And now it’s in the rear view, along with TakeOver Toronto. So much has happened. From what will surely go down as one of the biggest moments in Seth Rollins’ career to the amazingly well done (and creepy AF) in-ring debut of The Fiend, there were plenty of memorable moments on Sunday. That’s not to look past another stellar NXT card, where Adam Cole (BAY BAY) and Johnny Gargano put on a show for the ages.

Beyond that, we now have King of the Ring starting up and PWG’s BOLA just around the corner, just as New Japan’s G1 tournament comes to a close. Have we mentioned that we love tournaments?