Podcast Episode 375: No Chance in Hell

By Joshua Schlag on March 22, 2019 in Podcast, The Steel Cage Podcast 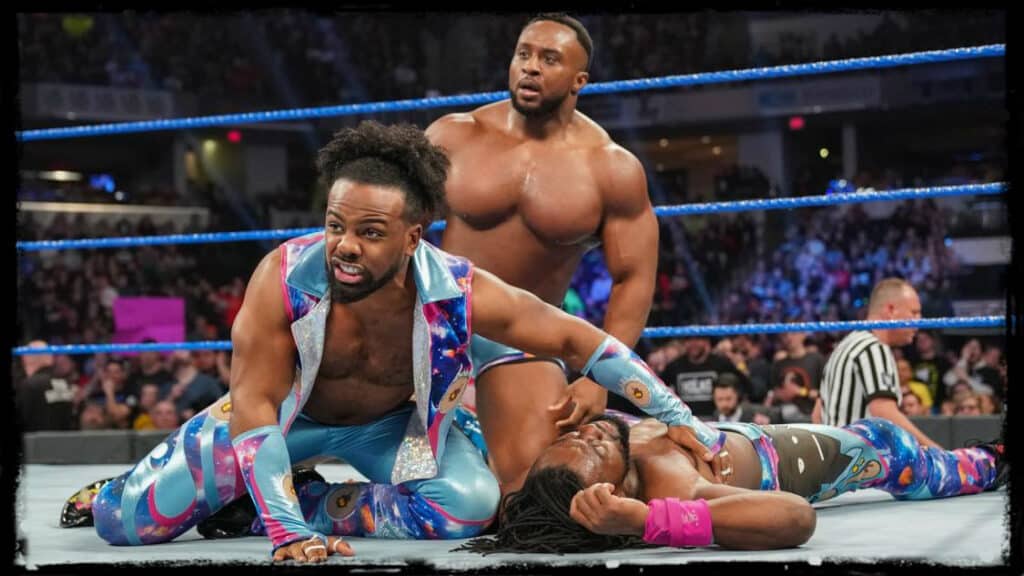 Kofi-Mania is running wild! I mean, he did technically lose to Daniel Bryan to close out SmackDown, but c’mon.. We know this match is going to happen at this point. It’s too hot not to!

Oh, and hey. By the way, a couple of us went to Ring of Honor’s 17th Anniversary show this past weekend in Las Vegas. Our buddy Mega Ran performed… at least until Bully Ray interfered. That was weak, but we got to hang out backstage and we have *some* stories about that to share. We also have some we can’t / won’t share either. #protecthebusiness and we’re not #newz #dirtsheets

Anyway, WrestleMania feels like it should be here. But we’ve got a couple weeks still. Hang tight, y’all.

Music by: The Black Furies, courtesy of Music Alley.