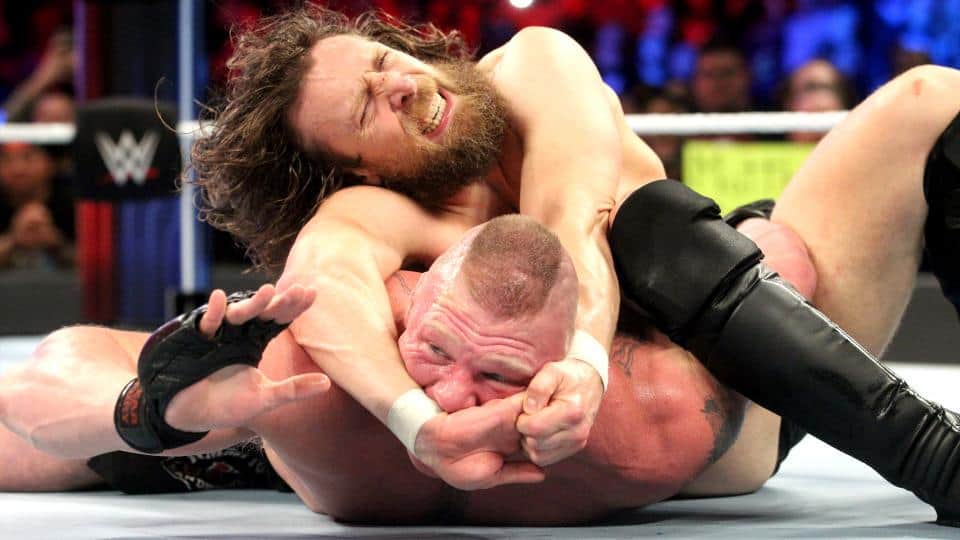 Also, spend some time in a hyperbolic chamber and you too could turn into a super villain. We’re talking about all of the fallout from Survivor Series, including RAW’s big sweep of Smackdown Live and why it happened, the New Day reminding us who the 1 is in 6-1, how Rousey vs Flair and Bryan vs Lesnar makes us forget about everything else that happens, and much more. We’ve ordered you two post-Thanksgiving shots of Captain for this episode. Time to get drunk on wrestling.